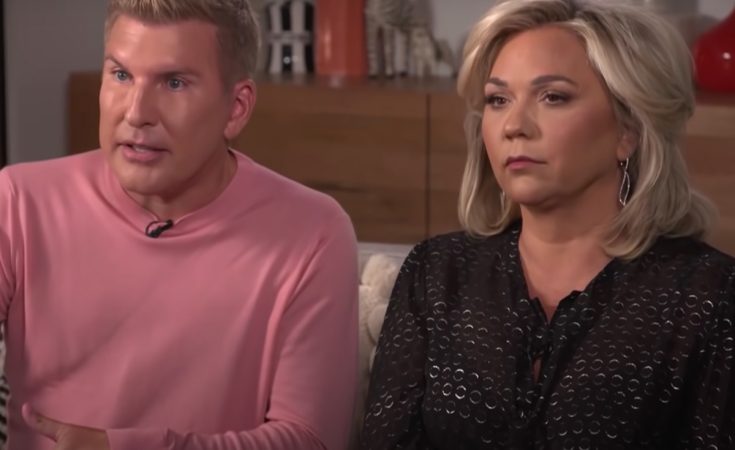 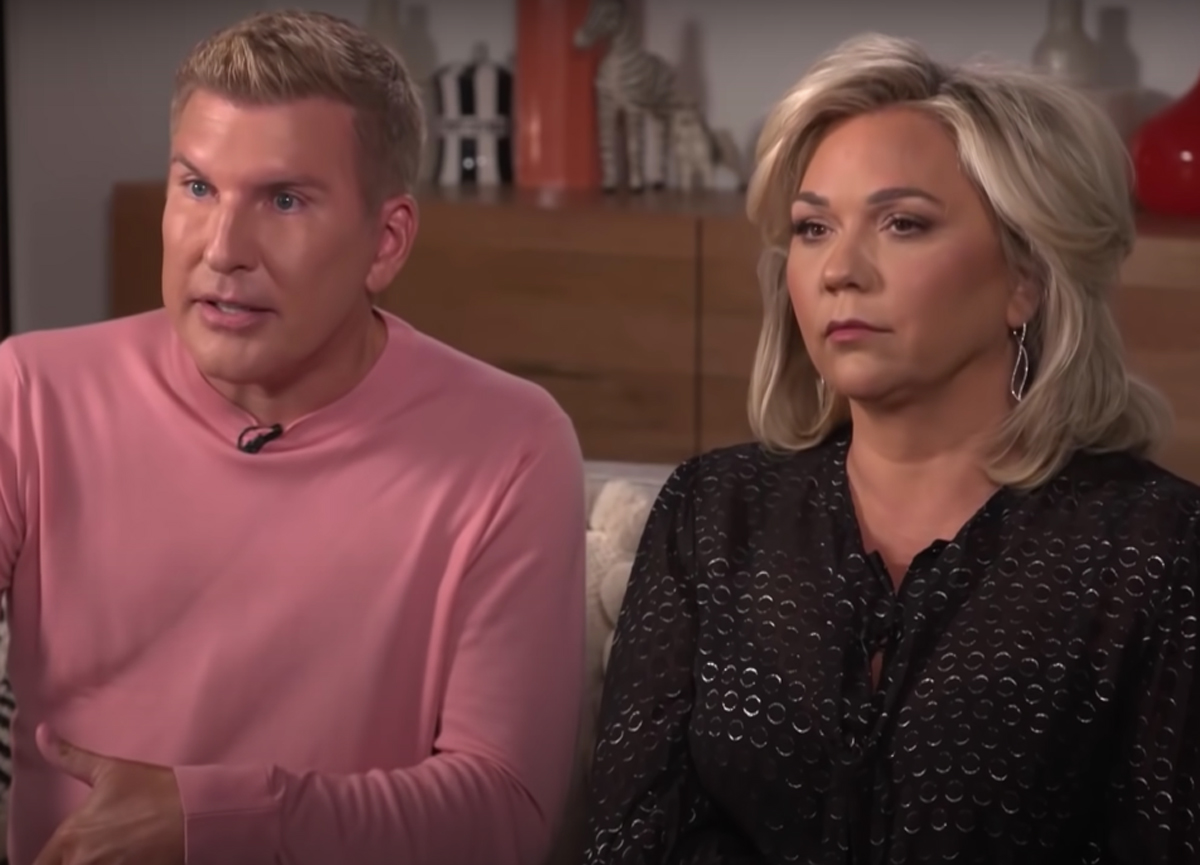 Todd and Julie Chrisley may not be behind bars just yet, but they’ll still have to live under a strict set of rules while waiting for their upcoming sentencing hearing.

After the guilty verdict was rendered in the pair’s $30 million fraud lawsuit on Tuesday, the pair were remanded to their home on bail providing they follow specific rules, which include location monitoring, home detention, and spending caps.

According to the conditional arrangements of their release, the Chrisley Knows Best stars’ probation officer will provide them with location monitoring technology to track their “movement in the community.” The parents will have to follow the regulations of a home detention program, using electronic monitoring equipment or another location verification system.

Even worse, they have to foot the bill for it, too — as the court docs read:

“You must pay all or part of the costs of the program based upon your ability to pay as determined by the probation officer.”

Unsurprisingly, Todd and Julie are required to stay at their home at all times except for employment, education, religious, or medical reasons. They’re also allowed to meet with their attorney or make in-person court appearances, as well as other activities that were pre-approved by the judge or their probation officer.

The duo will also have to loop in their probation officers about their spending if they purchase anything over $1,000 — which might not be easy, given their alleged penchant for being sketchy with their finances.

A sentencing hearing has been scheduled for Thursday, October 6, in Atlanta, Georgia, but the pair’s attorney said in a statement that “an appeal is planned.”

The twosome have repeatedly denied the allegations that were made against them. After they were indicted in 2019 for tax evasion, bank and wire fraud, and conspiracy, the reality TV patriarch said in a statement that ex-employee Mark Braddock intended to get “revenge” on the couple, telling press:

“He took a bunch of his phony documents to the U.S. Attorney’s office and told them we had committed all kinds of financial crimes, like tax evasion and bank fraud… That got their attention all right, but once we had a chance to explain who he was and what he’d done to us, they realized it was all a bunch of nonsense and they sent him on his way. [He] persuaded a different set of investigators at the U.S. Attorney’s office not only to reopen the case but also to grant him immunity from prosecution for his own crimes and bring charges against us.”

Whether they like it or not, it sounds like the Chrisleys will be extra socially distant this summer. 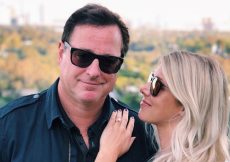 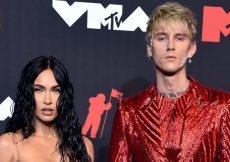 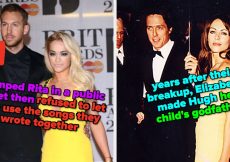 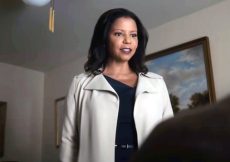 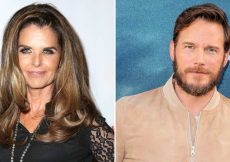 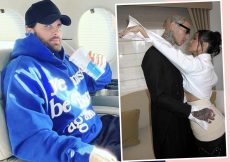