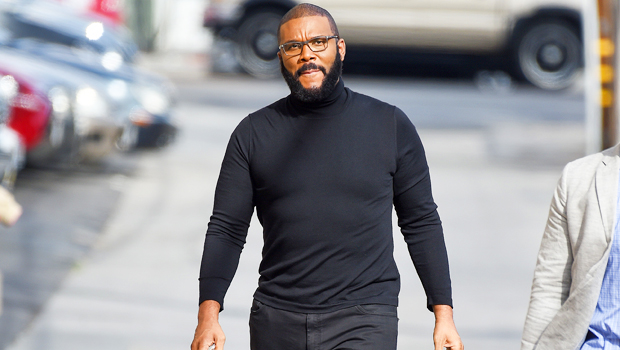 Tyler Perry said he was “so close” to his weight loss goal before he was sidelined by an injury and needed surgery.

Keeping his head up! Tyler Perry, said he may have hit a setback in his fitness goals, but it won’t keep him from focusing on the finish line. The 52-year-old film producer, writer and actor revealed he was “so close” to his weight loss goal before he was recently sidelined by an injury and needed surgery. Taking to his Instagram on Dec. 28, Tyler shared a photo of himself with the caption, “I took this picture this past September around my 52nd birthday. I was killing it in the gym. Right after that I tore my meniscus and was told I needed surgery. I’ve gained about 12 lbs since then. I was so close to my goal, but now I feel like I’m starting over.”

“All of that to say, sometimes life will set you back, but as long as you have a breath in your body, you have to keep fighting,” he continued. “I’ll get it back when I recover. Happy New Year! Let’s get after it in 2022. Who’s with me? #willsmiththebestshapeofmylife” In the selfie, Tyler shows of his bulging biceps and toned stomach in a tight black tank top, which got quite a response from his famous followers. Mario Lopez wrote, “Lookin good my man!” in the comments section, while Tamar Braxton said, “Winners recover.” 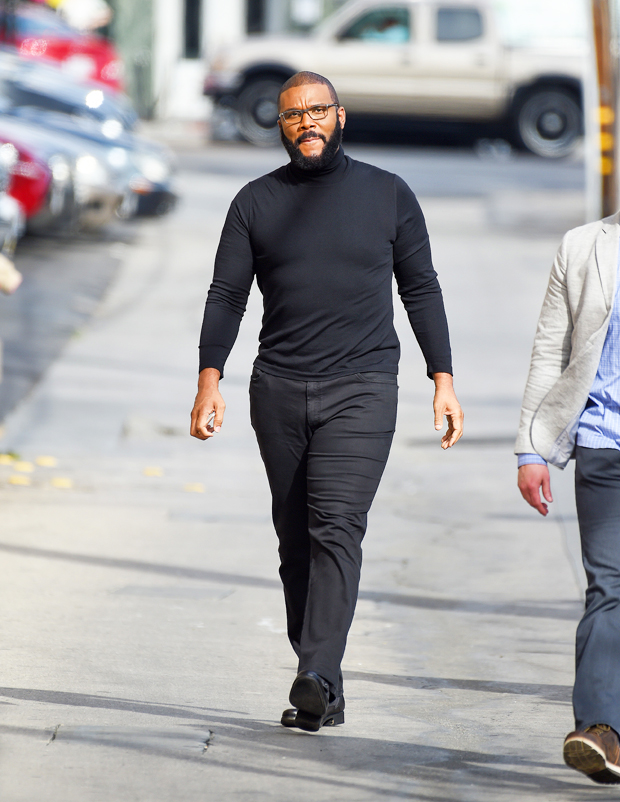 The Madea star is no stranger to keeping his health on track after he first focused on losing weight when he was cast as the titular homicide detective in 2012’s Alex Cross, based on the best-selling James Patterson novels. He revealed he lost 30 pounds ahead of filming, telling Men’s Health it was a life-changing experience. “I walk into a room with a lot more confidence. All my life I’ve tried to hide my height. I was taller than everybody else and stood out, so I would slouch and try to hide it,” Tyler explained. “But with what I’ve been able to do with my body, I’m owning it. I’m standing up when I walk into a room.” 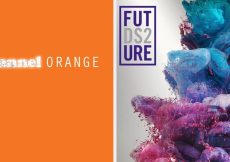 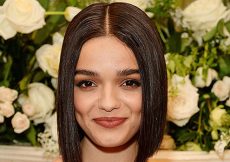 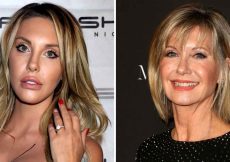 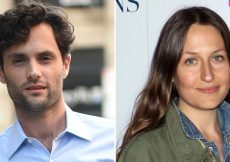 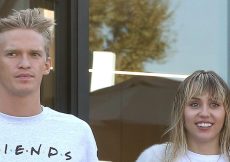