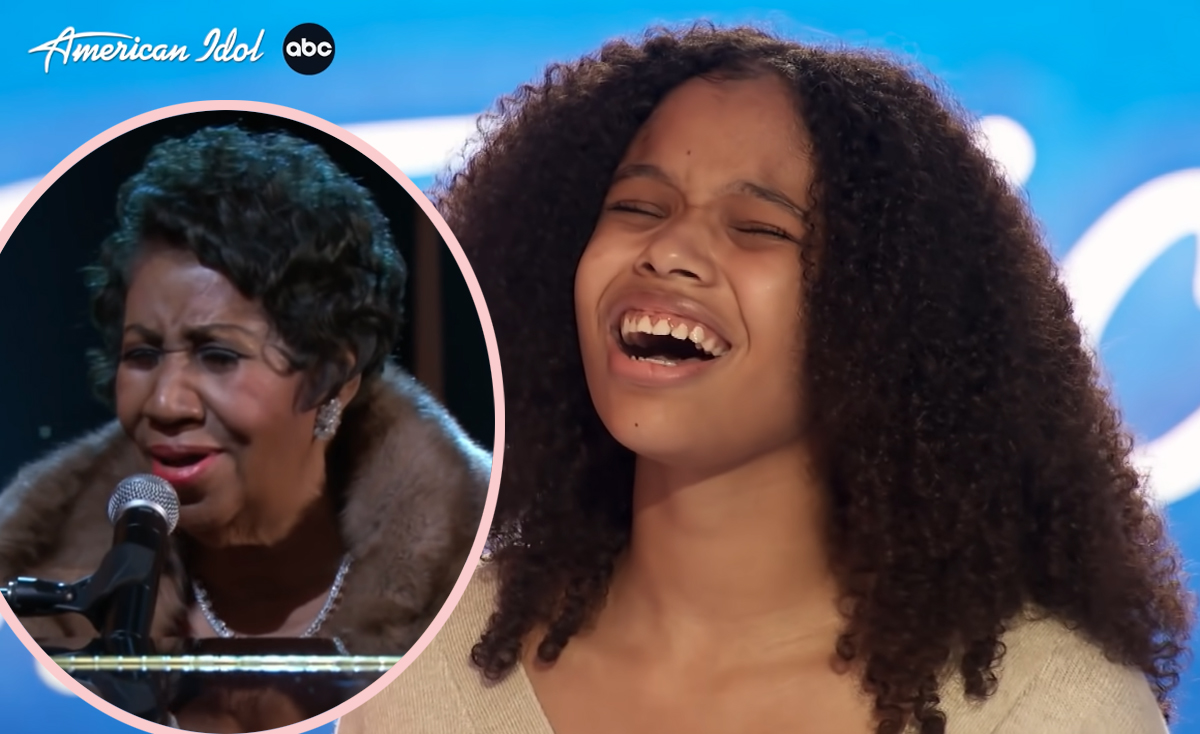 Does Aretha Franklin‘s granddaughter have what it takes to be a star, too??

Grace Franklin auditioned for American Idol on Sunday night, and it was an absolute trip seeing the little bits of Aretha that had been handed down! But was it enough??

See for yourself as the 15-year-old belts out her own versions of Lauryn Hill‘s Killing Me Softly and yes, her grandmother’s Ain’t No Way (below)!

Well, the judges didn’t think it was all there yet.

Luke Bryan said it was “sleepy and subdued” and that she needed more “command” of her instrument. “Uncle” Lionel Richie was a no, telling her he didn’t want this to be a “crash and burn” if she went out before she was ready. He told her:

“Grace Franklin, I love you and I think the best thing for you in life is to take a shot at going backwards. Go back and get a running start and come at this again.”

Katy Perry on the other hand said she had “stardust and sparkle” — and that they could “find the next level” with her. But after learning the other two were voting against her, she called them “insane” and even walked off the set for a moment over the decision not to send the teen forward.

Oh well, you can’t win ’em all! But we bet this isn’t the last we’ve seen of Grace Franklin! 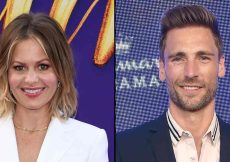 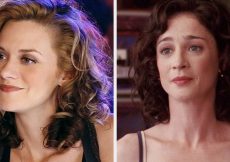 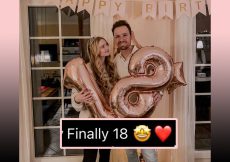 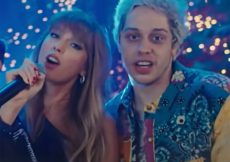 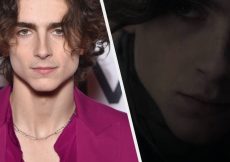 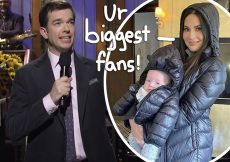