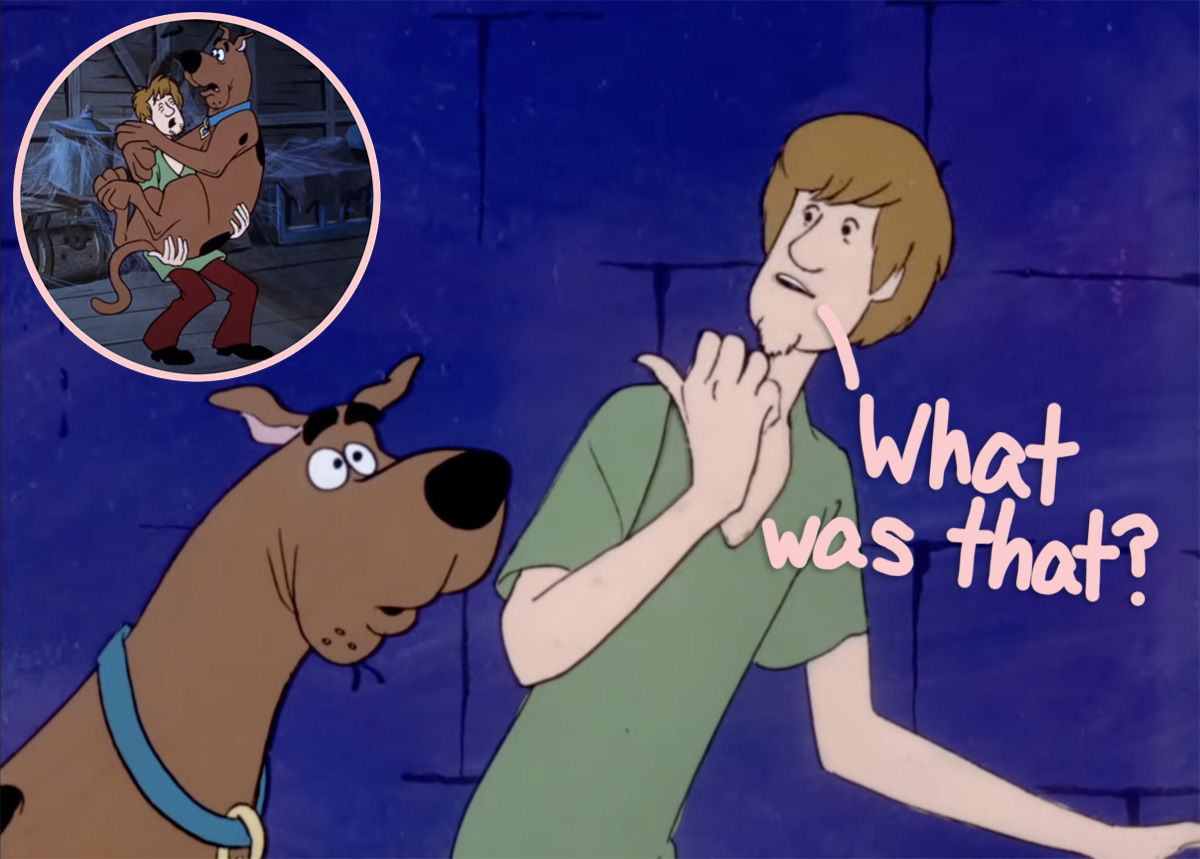 OK, so, this is officially freaky AF!!!

This week on TikTok, a user shared several videos taken from inside her house purporting to show a ghost — or some other kind of unidentified entity or thing — acting in a VERY creepy way!

The user first shared a 45-second clip showing her two dogs, both in separate crates next to each other in her living room, as they bark and freak out at something that isn’t showing up on the camera.

In the middle of the video, the dogs suddenly both stop barking in unison and remain perfectly still, like they are tracking something! (Something the video STILL isn’t picking up, which makes it even freakier!)

Then, just before the end of the clip, it appears as though the black dog’s collar suddenly unlatches itself from out of nowhere — there clearly isn’t any person or thing visible in the room that could have done it, at least!

Watch the whole thing happen (below):

sorry for the obnoxious barking at the beginning. watch my black dog. ghost takes her collar off in her crate. #fyp #ghost #dog #scary #wtf

The dog’s fearful reaction is something else, too… OMG…

Even scarier, the TikTok user — who says she moved into the house two years ago, but weird stuff like that only started happening recently — posted several other videos of the purported ghost, too!

In those clips, one can see gates, doors, and objects appearing to move on their own with no evident cause (below):

ghost is getting cray. me and my dog were in the kitchen when it happened. #fyp #ghost #openinggate #why #creepy

What could that be?? Is it really a ghost??

Do y’all think it’s real, or some sort of elaborate hoax? It is pretty perfectly timed, what with Halloween coming up… But still, those videos are SO creepy! What if they’re real?! 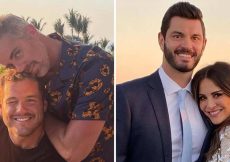 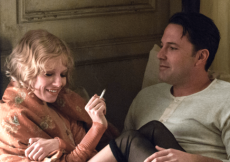 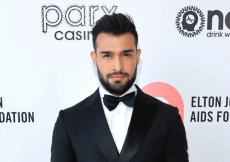 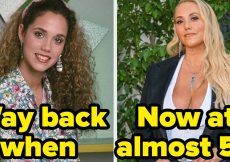 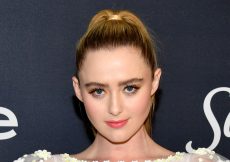