8. Sasha Pieterse, who would go on to play Alison DiLaurentis, was this close to landing the role of Hanna before producers discovered she was only 12 years old. “I knew what Hanna was going to do and I was like, ‘Do we really want a 12-year-old doing those things?'” King recalled in an interview with Variety. “But also, they can only work a certain amount of hours under the age of 16. So that’s when we just said she’s Alison. She read with a few of the girls as Alison, she was several years younger than all of them, but she scared the hell out of everyone in a good way.”

9. Ashley Benson was the last of the four main actors cast, with King revealing to Variety, “I remember her coming in for her audition and she was in tears because she was on a show called Eastwick and she had just found out it was canceled, and so she came over to this audition.”

King continued, “We knew we wanted a blonde for this role because it was one of the last roles to cast and other than Alison, we did not have a blonde in the show. We couldn’t find the right person and she came in…there’s just something magical that happens with her and the way the camera captures her and those eyes. We all knew in the room that we found our Hanna.” 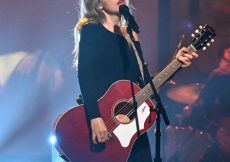 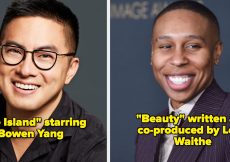 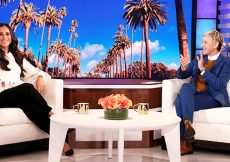 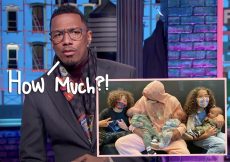 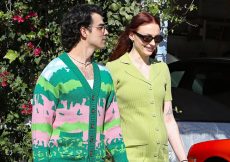 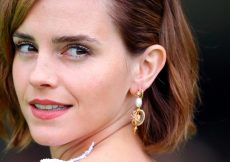