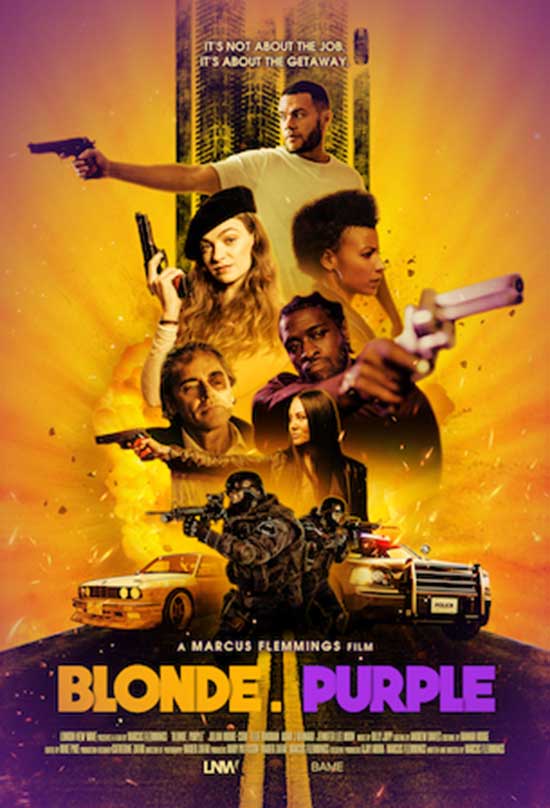 London New Wave and 1091 Pictures have announced that their heist thriller BLONDE. Purple will be heading to Digital Download from 30th November.

An out of his depth criminal is stuck in a bank after a heist goes wrong. With only a gun and a 16 year old girl as a hostage, how will he get out?

His life prior to this incident forces him to face truths about himself that he has been avoiding all his life.

BLONDE. Purple’s writer and director Marcus Flemmings was thrilled to confirm the release: “Being a British filmmaker I am extremely elated to have the film been so warmly received by US distributors. After a thrilling bidding war it was my absolute pleasure to sign with 1091 Pictures – they are an incredibly forward thinking and diverse brand who have, over the years, been behind some wonderful releases. The incredible cast and crew who helped me get my vision out there by filming during the lockdown in the UK were simply incredible and deserve maximum credit”.

An out of his depth criminal is stuck in a bank after a heist goes wrong. With only a gun and a 16 year old girl as a hostage, how will he get out?

BLONDE. Purple will be available on Digital Download
from 30th November 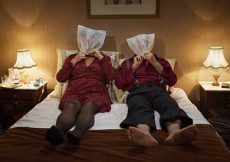 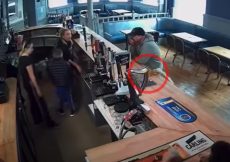 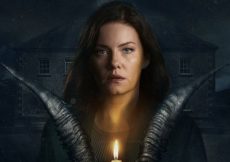 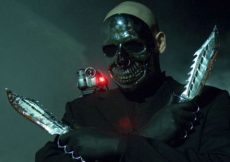 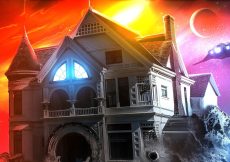