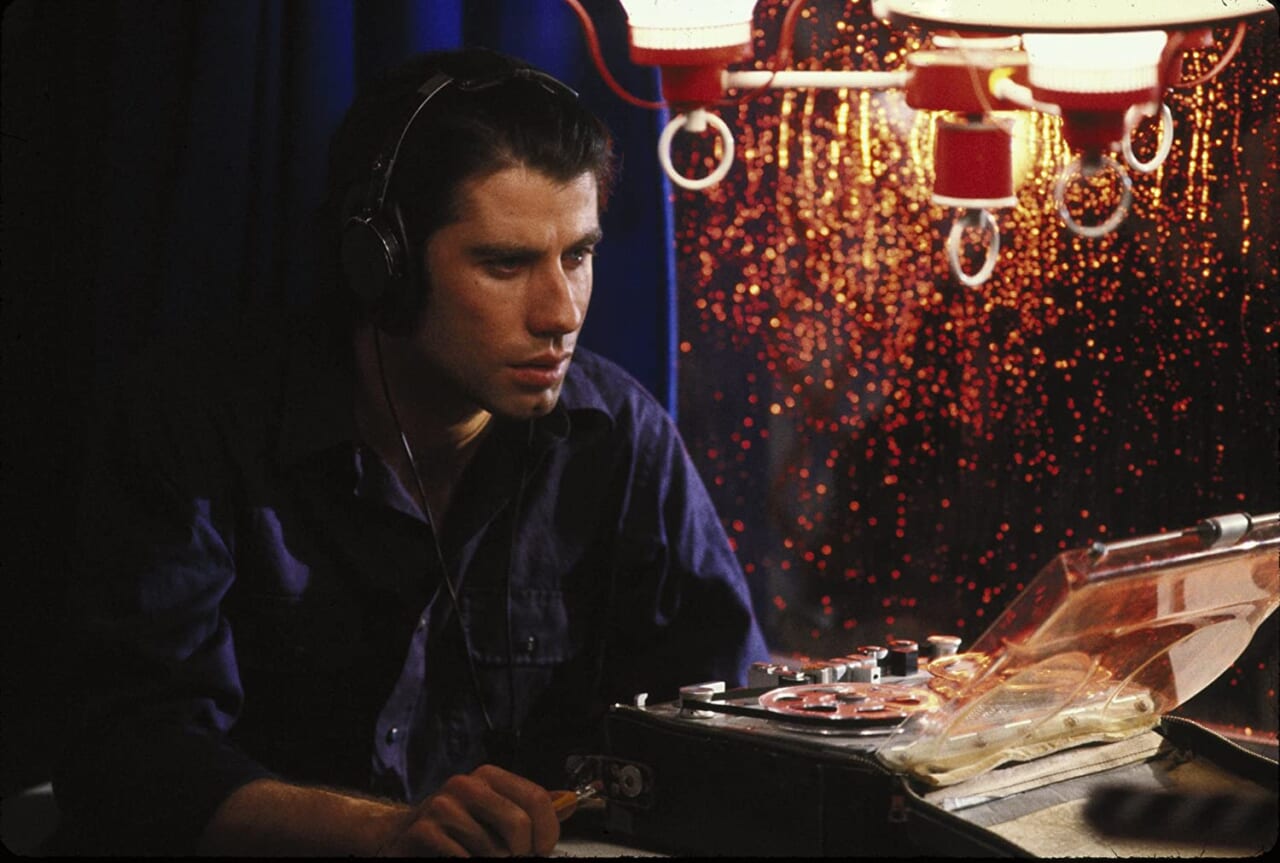 The themes explored in this paranoid thriller are as relevant today as they were more than 40 years ago. 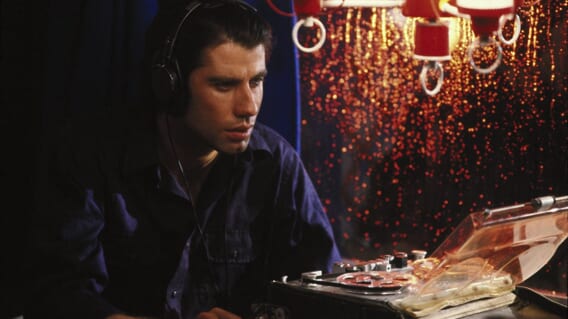 Blow Out is a paranoid, neo-noir, psychological thriller. It is among auteur director Brian De Palma’s most noteworthy efforts and the themes explored within continue to be relevant more than 40 years after the film’s release.

Blow Out follows foley artist, Jack (John Travolta) as he witnesses a presidential candidate driving off a bridge and plummeting to his death. Jack unwittingly captures the audio from the crash while recording sound effects for a low-budget horror feature. Convinced the car’s tire was shot out, Jack teams up with Sally (Nancy Allen), who was riding shotgun in the vehicle when the accident transpired. Together, the duo attempts to expose a cover-up that implicates high-ranking political officials.

I am a longtime fan of De Palma and it’s a true pleasure to see Blow Out receive the Criterion treatment, providing cinephiles the opportunity to experience the film exactly as the auteur director intended. What’s more, this release sees the picture remastered in stunning 4K resolution (a Blu-ray disc is also included). It’s also accompanied by a bevy of bonus features. But before we dig into the extras, I’d like to take a moment to speak about the film itself.

Blow Out has a very gritty feel to it, with portions of the action unfolding in the city’s seedy underbelly and much of the narrative taking place at night, adding an even more ominous quality to the proceedings. A common theme in De Palma’s earlier work was blending eroticism and gritty visuals, artistic camerawork, and sociopolitical commentary. That’s an unusual juxtaposition because most directors work in the arthouse scene or dabble in grindhouse sleaze. But De Palma merges two different worlds in an innovative and visually striking way.

On the subject of themes, the depictions of political distrust present throughout Blow Out are just as relevant today as they were when the film was first released. Blow Out premiered in the years following the Watergate scandal, which had many Americans feeling skeptical of elected officials. And in 2022, we are knee-deep in reports regarding the willful mishandling and removal of classified documents from the White House. While much has changed in the 40-plus years since the film’s release, many things have stayed the same.

In addition to commenting on the shady underbelly of our government, the film also delivers fantastic performances. Nancy Allen is completely unrecognizable from her turn in Dressed to Kill. Her physical features are largely unchanged but her mannerisms, speech patterns, accent, and personality are as different as night and day. She proves herself a true chameleon that can convincingly become any character. I only wish she had been more prolific. She hasn’t been in front of the camera in nearly 15 years and that is such a shame. She’s an iconic talent and elevates nearly any project in which she appears.

Jon Lithgow is also in his element here, playing a psychopathic gun for hire, years before his memorable turn as the Trinity Killer on Dexter. Here, the actor features as Burke, a man whose services were enlisted to discredit the candidate believed to be next in line for the presidency. Lithgow plays Burke with a maniacal determination and an unhinged quality that serves to intensify the tension already inherent to the narrative. The picture’s denouement is nerve-shredding and Lithgow’s portrayal of Burke really serves to amplify the intensity De Palma so painstakingly creates.

Like a lot of De Palma’s early work, the flick delivers Hitchcockian levels of suspense by way of voyeuristic camerawork, a twisty narrative, and frenetic editing. Blow Out is one of my favorites of the director’s filmic efforts. It’s pretty fantastic to finally have a definitive release of the flick. With that in mind, let’s pivot to the bonus content, shall we?

The Criterion release features a nearly 60-minute-long interview (recorded in 2010) that sees Noah Baumbach (who released a documentary on De Palma’s body of work) discussing Blow Out with the celebrated director. The chat is fascinating. It sees De Palma recalling his inspiration for Blow Out and looking back on the production process. Listening to his recollections is an absolute pleasure. De Palma is an auteur and one of the great filmmakers of our time. So, to be able to get inside his brain and have him break down the film scene by scene is nothing short of sublime. Moreover, Baumbach is a De Palma scholar and manages to go far beyond surface-level questions to extract some fascinating answers from the celebrated creator.

Also included is a 2011 interview with De Palma muse (and the director’s former partner) Nancy Allen. In the chat, Allen speaks about her onscreen dynamic and working relationship with John Travolta (with whom she previously collaborated on De Palma’s Carrie) and comments on conceptualizing her character. It’s fascinating to hear how involved she was with developing Sally’s mannerisms, down to the most subtle of nuances. I could listen to Allen talk for hours, so getting to hear her speak about her process (and more) for the better part of 30 minutes is a delight.

In another featurette, Steadicam inventor Garrett Brown speaks to the technology he created and its implementation in the horror film being lensed within Blow Out. Further, Brown gives a demonstration depicting how his invention functions. He starts off with the technology used around the time Blow Out was made and then takes us through the advances in the years since his creation was first utilized.

Other bonus features include a still gallery, the film’s theatrical trailer, and De Palma’s experimental film, Murder a la Mod. The bonus picture is a very early effort for De Palma and isn’t as polished as his later efforts. But it’s sure to be appreciated by fans of the celebrated director.

If you’re a fan of De Palma, I would absolutely suggest picking up this Criterion release, which is now available everywhere Criterion discs are sold. This presentation is beautifully assembled and leaves little to be desired. 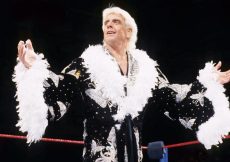 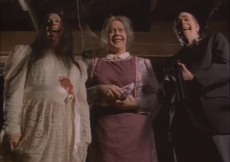 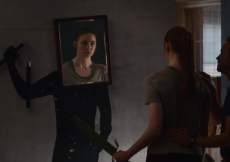 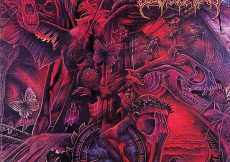 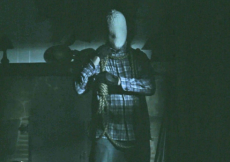