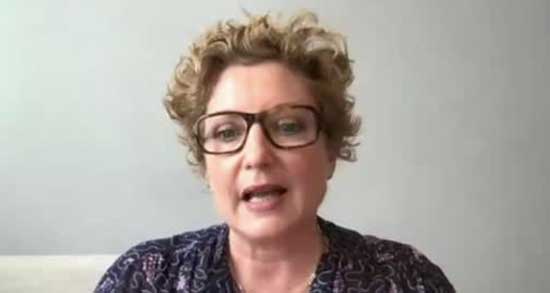 From producers Matthew Vaughn (Kingsman franchise), Trudie Styler (Moon) and Celine Rattray (The Kids Are Alright), Silent Night follows parents Nell (Knightley) and Simon (Goode) who have invited their closest friends to join their family for Christmas dinner at their idyllic home in the English countryside.  As the group comes together, it feels like old times – but behind all of the laughter and merriment, something is not quite right.  The world outside is facing impending doom, and no amount of gifts, games or Prosecco can make mankind’s imminent destruction go away.  Surviving the holidays just got a lot more complicated.

Camille- Hi (She says it so excitingly and this is amazing)

I watched Silent Night, and gosh I loved this movie. It made me sad in a way. I think it was because you’re watching all of these people celebrate, and they are celebrating because of this massive cloud of doom. I’m not giving away spoilers but will there be a sequel?

Camille- It’s interesting because when I wrote that I didn’t think it was going to be a twist. I was like, everyone is going to be expecting it. You know how some films try to deliver a twist. When people go, oh I saw the ending happening, I was like of course you did, I intended that. I didn’t want to kill all of them. I wanted to leave some potential with Lily-Rose Depp or Kirby Howell-Baptiste. I wanted to know that one or two of those women would wake up. I couldn’t win that argument. I did write a treatment for a sequel but I don’t own the feature rights, Matthew does. I don’t know if he wants to make another movie with me again [Laughs], he was incredible but I drove him mad. I would love to explore that. I was always sensitive to that. I was able to suddenly switch in to horror and hell. My own imagination is a lifesaver but also it traumatizes me. My own head traumatizes me so, I understand. 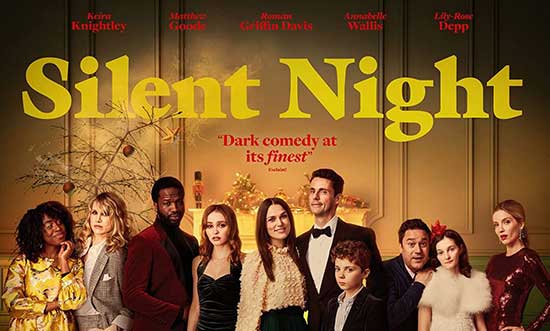 It’s okay, I wasn’t upset really. I just felt sad because I feel that way some times. I go from oh everything is wonderful to the worst scenarios possible I was watching this and I just thought oh, this is great. They are having such a great time, so, something completely horrific is going to happen. My mind is a nightmare.

How did this idea manifest for you? It is crazy because it was extra scary because of how real it felt. The cast was amazing, I don’t think I’ve ever seen Lily-Rose Depp in a film before? I may have. I felt so bad for Sope Dirisu who plays James and Lily-Rose who plays Sophie.

Yes, I felt bad for them.

Camille- Yes, they were cruel to them. They had a different story. I’m going all out today; I feel like I lost my filter today. They had a different ending buy we changed it. My bosses wanted to change their ending. It hurt me really because I suppose they say in psycho-therapy that you are everyone in your dream. I think it’s the same as a screenwriter, everyone is you. I think she was my younger self and it really made me sad. Oh, it’s going to make me cry.

Camille- She stood up to them, she was still young enough to say, what’s wrong with you. They found that annoying, my bosses found that annoying. I think it’s interesting because I think there are parallels in the world. I meant to talk about racism and I didn’t want to hurt the characters. We had moments where James could express his truth. I don’t think people realize when you make a film, it’s not all you. The point is, I’m responsible for the message going out there. I’m grateful and I’ve been trying to do this for years, and they were the only ones brave enough ones to go, yeah let’s make this movie. Lily-Rose Depp, I was told to go meet her. She is the child of famous people; do we want to do that? Do we want to give someone a chance? We did, we met a lot of extraordinary actors. She just had something, and she does have something that’s rare. For all the reason she shouldn’t have something because of who her parents are. She should be a brat, she should be difficult but she’s not, she’s an extraordinary human being. She’s young and brilliant. It’s easy to be the kid of famous people but that doesn’t mean your going to be good at your job. Do you know what I mean? 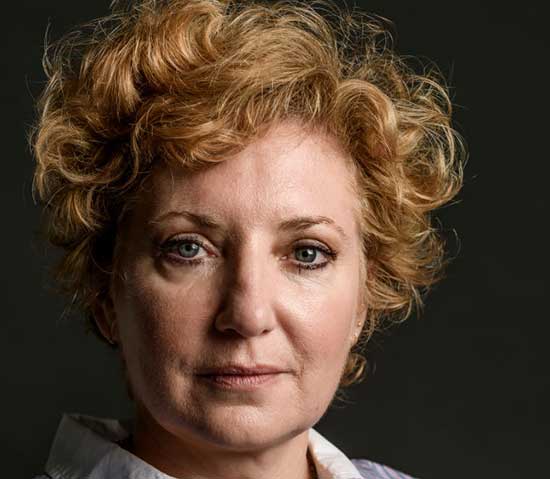 Camille- I’m glad you said that. I know she’s a special person.

I agree. I found Art questioning everything to be amazing. As a society there are so many of us that just kind of go along with everything. I was a kid that always had questions. Like, I’m surprised my mom didn’t murder me.

Camille- [Laughing] Janel, you and me. I’m so grateful to meet you. We can’t make a film for everyone but I would rather make a film for the yous and MEs in this world. It’s very lonely being this person. You’re going the ship is sinking, and they’re going shut the fuck up, we’re watching TV. No, it’s really got a hole in the bottom of the boat. That’s how I felt my whole life. It’s very lonely, it’s painful, at least I think it’s painful, I don’t know if you do?

Camille- In England, the brits love to queue, do you say queue in America when you line up for something?

No, we just say, get in line or some people say they on line.

Camille- In England, people will join a line even if they’re not supposed to. They’ll see a line and just join it, I always walk to the front of the line, not to jump the line but to see why they’re lining up. Then I go, oh they don’t need to line up, there are two other lines there that are empty.  Thank God, I’ve saved myself and my family a lot of time by not just joining the line straight away. But you get punished for that in life, and that’s the problem. It’s interesting with this kind of anti-vaxx debate, because the truth is, and you’ve just helped me come to this conclusion. The boy is questioning his trust in authority, and I think anti-vaxxers use that as an excuse to not take the vaccine, myself. It’s not an anti-vaxx movie because it’s a socialist film. 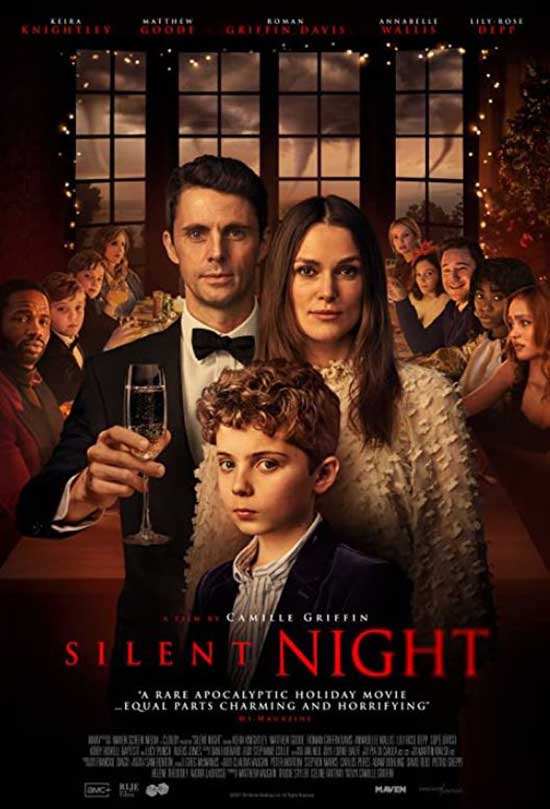 Do you think when Art saw what he saw, I don’t want to give away spoilers. I think Art’s parents sort of explained some stuff. Do you think he had a realization of what was happening? Maybe, I’m leaning towards a tone of the movie question.

Camille- When people ask me about the tone, the tone wasn’t hard but the transition from the genres was the hard thing. You know to go from happy to… I would say the first act is a fantasy, the second act is fantasy versus reality, and the third act is reality. It’s like reality hits us all in the face.

Thank you so much for talking to me today, Camille. Thank you for making this beautiful film. Thank you for the beautiful shots, the characters, and this conversation. It was an honor to talk with you for Horrornews.net.

Make sure to check out SILENT NIGHT. 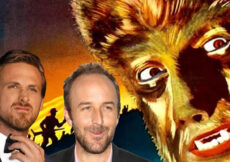 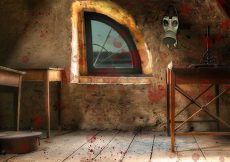 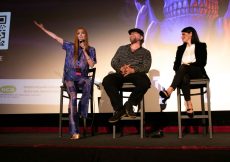 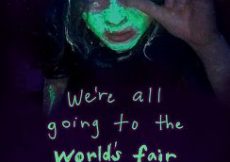 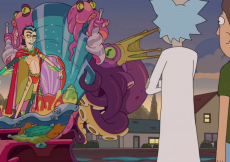 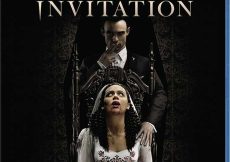