With all of the speculation surrounding Netflix’s bonafide hit Wednesday and where it would land come season two, Netflix has finally said they are holding on to it and greenlit the next chapter.

In a statement, show creators Alfred Gough and Miles Millar said, “It’s been incredible to create a show that has connected with people across the world. Thrilled to continue Wednesday’s tortuous journey into season two. We can’t wait to dive head first into another season and explore the kooky spooky world of Nevermore. Just need to make sure Wednesday hasn’t emptied the pool first.”

Although it seems that the little goth girl couldn’t care less about the renewal, it is great news for fans who have made the juggernaut Netflix’s most-watched series since Squid Game. This, of course, is mostly because of Jenna Ortega’s portrayal of the Addam’s diabolical daughter.

It was rumored that Amazon Prime was taking charge of the series after they bought MGM and its properties last year. However, it seems that Netflix is holding on to the hit series at least for another year.

Whether or not Tim Burton will continue to direct some of the chapters is still unclear. He co-executive produced all of season one’s episodes. It would seem likely that he would continue with the series since it does have his signature touch and design aesthetic.

With great shows, come great fan theories and we reported on one in November. Some watchers were quick to point out that the Addam’s chauffeur, Lurch, is (mild spoiler) sporting a different eye color in the finale than when we first meet him in episode one.

Speculation seems to be centered around headmistress Larrisa Weems and her ability to shapeshift. But as with most fan conjectures, we will take it with a grain of salt.

For now, we will have to wait and see what the writers have in store for us when season two hits Netflix on an as-of-yet-confirmed release date. We are betting that the streamer is going to want something in the can by Halloween 2023. Still, the show did exceedingly well on its late November release date.

Until we know for sure, we are going to have to keep watching those viral Wednesday Tik Tok dance videos we can’t seem to scroll past. 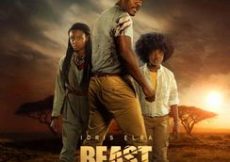 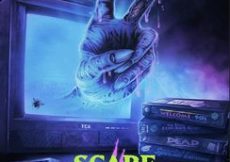 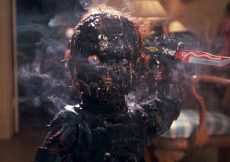 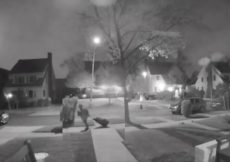 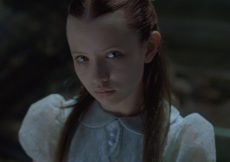