M. Night Shyamalan surprised everyone during the finale of Split. The final moments brought in Bruce Willis’ character from Unbreakable. That setup for a Glass and the showdown between all trilogy characters. Well, it appears that Shyamalan also wanted to combine Glass with his found footage film, The Visit at one point.

The director says that he had plans to combine the stories but ultimately decided to chicken out of the strange combo.

“If I was smart enough to have thought about it 20 some years ago, I would’ve done it, but I wasn’t smart enough to think about it,” Shyamalan told THR. “There was one tie-in that I almost did. It was in Glass when they all got to the mental institution. I was going to tell a story about The Visit and how two people escaped from that same hospital. I was going to do it, but I chickened out. So I didn’t do it.”

Becca (Olivia DeJonge) and younger brother Tyler (Ed Oxenbould) say goodbye to their mother as they board a train and head deep into Pennsylvania farm country to meet their maternal grandparents for the first time. Welcomed by Nana (Deanna Dunagan) and Pop Pop (Peter McRobbie), all seems well until the siblings start to notice increasingly strange behavior from the seemingly charming couple. Once the children discover a shocking secret, they begin to wonder if they’ll ever make it home.

It sounds like a cool idea to some extent but Glass already had a lot going on in it. So, maybe the decision not to do that was for the best. 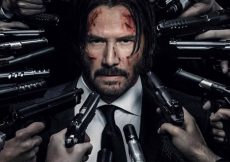 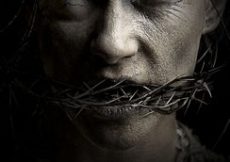 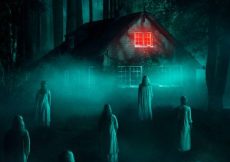 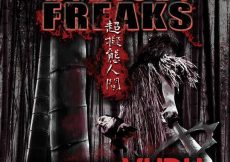 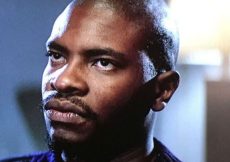