Echoes looks like an early Alfred Hitchcock or Brian De Palma film. The disturbing story of two twin sisters is totally on par with those directors. Echoes is a 7-episode series that comes from the same folks as 13 Reasons Why and looks to bring the same kind of mystery as the other series did.

Plus, Michelle Monaghan is a fantastic actress to play twins. Especially with twins with a story as intriguing as this.

“Echoes is a mystery thriller about two identical twins, Leni and Gina, who share a dangerous secret. Since they were children, Leni and Gina have secretly swapped lives, culminating in a double life as adults: they share two homes, two husbands, and a child but everything in their perfectly choreographed world is thrown into disarray when one of the sisters goes missing.“ 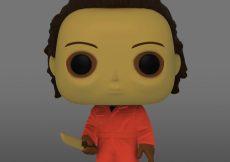 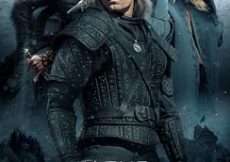 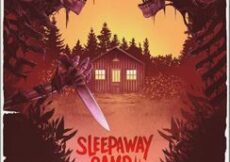 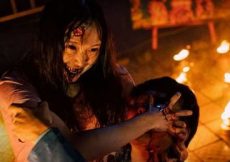 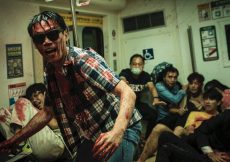 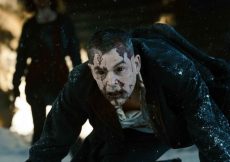