We have been waiting a lifetime for a new Spawn movie. The teases along the way have been huge teases. At one point Jamie Foxx and Jeremey Renner were attached to play Al Simmons and Twitch. That would have been great casting. However, that has since sort of fallen apart in stasis. Well, good news. Tomorrow, Todd Mcfarlane has teased some “huge Spawn movie news”.

We are hoping that this has something to do with Spawn actually going into production. But, we will have to wait and see. At one point, McFarlane wanted to crowdfund the film, but that gave way when Blumhouse came aboard as a producer.

We are crossing all of our fingers that Blumhouse and McFarlane have made some progress and that the film is actually starting to move along.

Covert government assassin Al Simmons (Michael Jai White) is killed after being double-crossed by his boss, Jason Wynn (Martin Sheen). Upon arriving in Hell, Simmons is offered an opportunity to return to Earth if he’s willing to lead an evil army. He accepts, and is reincarnated as a “Hellspawn” — a twisted, horribly disfigured version of his former self. However, Spawn serves as a force of good, much to the dismay of the Devil’s henchman, a wicked clown (John Alberto Leguizamo).

Truly the best thing that has been done with Spawn is the old HBO animated series. It is a shame that the series was so short-lived.

What Spawn news do you think that Mcfarlane has planned to announce tomorrow? 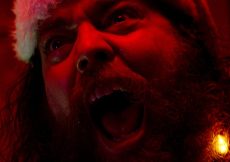 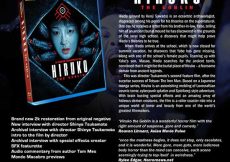 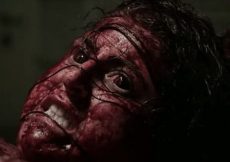 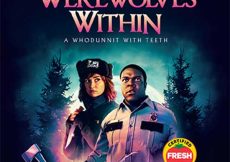 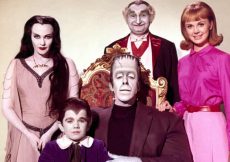 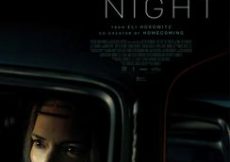