The year 2022 might go down in history as a year full of the craziest horror movies ever made. And we thought Malignant in 2021 was off-the-rails. This year, it seemed that filmmakers really wanted to go crazy and hit audiences with veering plotlines, non-sequitur time jumps, and insane character arcs.

On one hand, you had the hugely successful Smile which pretty much followed a familiar formula, and that was comfy. On the other, you had the films below such as Barbarian which, even if you watched the trailer couldn’t prepare you for what was to come.

If you like that kind of broadside horror, then you are probably going to like the others on this list. These movies have you assuming one thing, but they eventually derail and take you on a completely different path (or two) which gives an elevated meaning to the term “spoiler alert,” because any spoilers would have to come directly from another person and not necessarily the trailer.

Warning. There might be some mild spoilers ahead, but we doubt it.

This is probably the biggest success on this list. Barbarian was compared to Malignant on a spiritual level because it is so utterly insane, so fantastic, that audiences were left with jaws agape as the credits rolled. A collective “what did I just watch” was a common critique.

In this movie what you think you know doesn’t really matter. Although this trailer gives a little more away than it should, there is probably no way you are expecting what you are in for. Like a game of Snake.io, the plot shifts and turns with evil vigor. Go in as blind as possible.

Here is another film that should have done better at the box office. Gory, suspenseful, and wholly surprising, Significant Other gets really high marks for starting as one thing and ending up as something completely different. The best feeling in the world is being confident you know where it is heading then something so insane happens that you question your ability to pre-judge a movie ever again.

Oh, so you know the original movie, therefore the gimmick has been spoiled, so the sequel is just compost. Wrong! First Kill relies on your knowledge of the original, yes, but it uses that as a manipulation to get you nearly halfway through this film. If you don’t let out an audible “WTF?!” you are watching it wrong!

Found footage isn’t dead. Well in Deadstream it kind of is, but that might be too much of a mild spoiler. This movie is so off-the-rails it makes The Evil Dead look like The Notebook. Those who were not happy with 2021’s Dashcam can rest easy as this movie not only has an irritating protagonist but manages to find ways to catch you off-guard at every turn.

As divisive as this movie was, we are going to put this in the honorable mentions category because some of the things fans hated about it are kind of what made it so great. What some people were expecting to happen from this trilogy stinger, didn’t. In fact, some people said it shouldn’t be called a Halloween movie at all.

In the words of the late Karen Nelson (Judy Greer), Jamie’s daughter, “gotcha!” 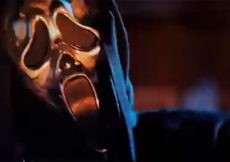 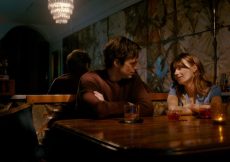 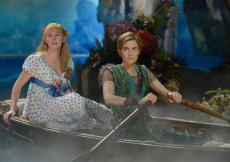 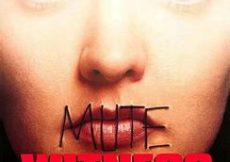 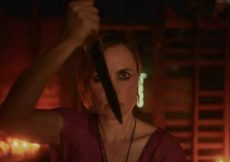 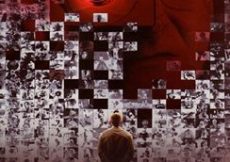