Flying Wild Hog and Focus Entertainment have been quietly working on a game that horror fans are going to love. Best yet, fans of westerns are going to be really into it as well. Evil West bends the two genres into each other by filling the old west with a hell of a lot of monsters and vampires. In order to quell the bloodsuckers it falls into the hands of vampire hunters Jesse Rentier, Edgar Gravenor and Emilia Blackwell. The trio make up a team that are a substantial force to deal with.

All of the RPG elements are perhaps one of the games best looking features. Perks are upgradable, and the weapon upgrade system is looking really, really cool. In addition, these RPG elements don’t appear to have been added just to have something to tack on. They are seemingly very thought out and look well executed. “A dark menace consumes the American frontier. As one of the last agents in a top-secret vampire-hunting institute, you are the final line between humanity and a deep-rooted terror that now emerges from the shadows. Rise up to become a Wild West Superhero, eradicate the vampire threat, and save the United States!“

The finished product is looking a lot like Red Dead Redemption combined with God of War. Plus, the design of the world, wardrobe and monsters are all incredibly detailed and rad. I’m getting a feeling that Evil West will end up being a huge sleeper hit this September. We will be sure to let you know more about it when we do. Plus, we will have a spoiler free review up closer to release date. 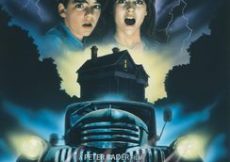 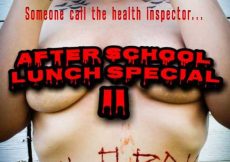 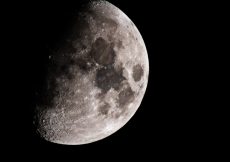 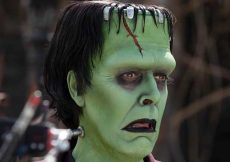 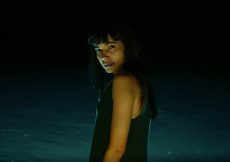 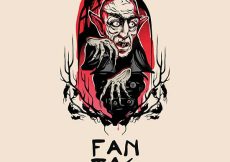