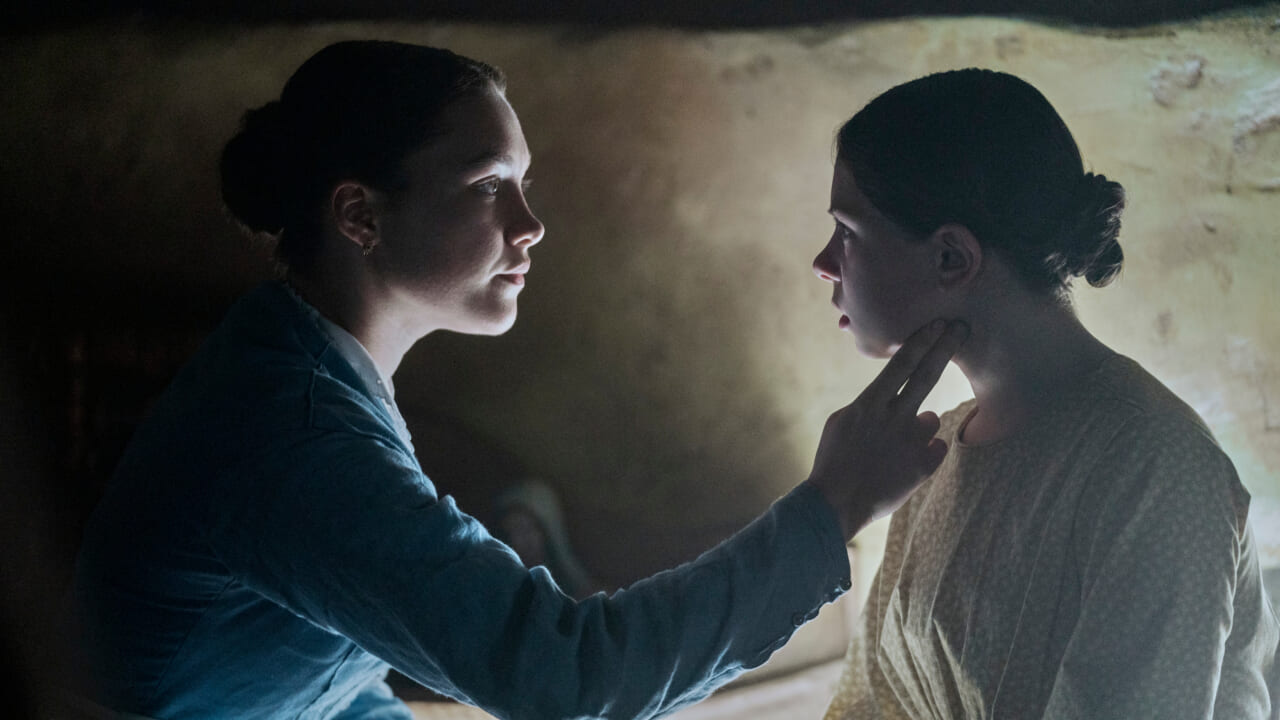 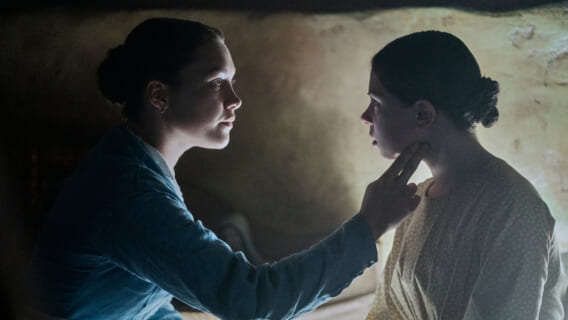 Netflix just silently dropped another movie that’s got Twitter talking. The Wonder stars Florence Pugh (Miss Flo if you’re nasty) and is a mysterious drama set in the 1800s. Twitter is already calling it, “a gripping Netflix Thriller,” while praising Pugh’s performance.

The movie is also comfortably in Netflix’s Top 10 Movies in the U.S. after just recently appearing, seemingly out of nowhere. This is a massive feat for such an underreported project.

In the film, it’s 1862, 13 years after the Great Famine. An English Nightingale Nurse Lib Wright (Pugh) is called to the Irish Midlands by a devout community to conduct a 15-day examination over one of their own.

Anna O’Donnell (Kíla Lord Cassidy) is an 11-year-old girl who claims not to have eaten for four months, surviving miraculously on “manna from heaven”. As Anna’s health rapidly deteriorates, Lib is determined to unearth the truth, challenging the faith of a community that would prefer to stay believing.

The Wonder is directed by Sebastián Lelio. Written by Emma Donoghue, Sebastián Lelio, and Alice Birch. Based on the book written by Donoghue. It stars Florence Pugh, Tom Burke, and Kíla Lord Cassidy. 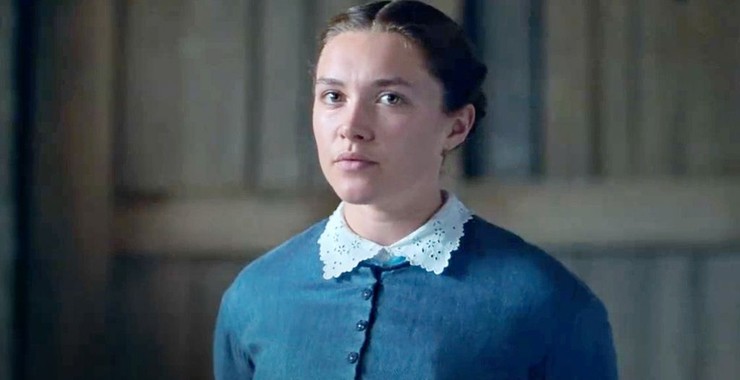 Netflix is describing The Wonder as a cerebral British period piece. Which are words that set off all the alarms and make me lean forward.

The film because accessible in the United States on the streamer two days ago, and Twitter is already losing its collective shit. Many are already praising Pugh for turning out another outstanding performance in the genre.

Check out reactions to the Netflix thriller:

before twitter goes down let me just say go watch florence pugh’s new movie THE WONDER on netflix now to witness one of the best actors working today give perhaps her best performance yet pic.twitter.com/RM4m8RKA3s

the wonder is so fucking good miss flo never disappoints

the wonder is literally insane

Pugh picked up a lot of horror fans for her performance in 2019s Midsommar. She has also been in the news recently for her leading role in Don’t Worry, Darling. Needless to say, Twitter is also happy to see her in the genre, and the app is making it sound like she’s continuing her deliberate rise to film royalty.

Have you already seen The Wonder? Let me know what you think at @misssharai. 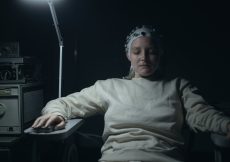 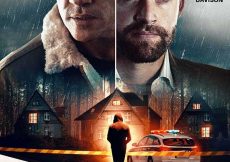 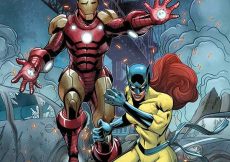 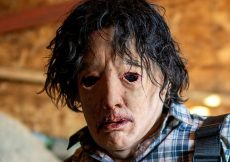 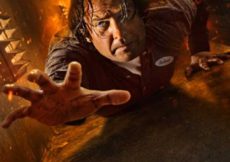