Halloween is just around the corner and as I sit deciding whether or not I’m going to carve a pumpkin into a festive Jack-O-Lantern this year, I can’t help but think about some of my favorite designs.

When I was a kid, Jack-O-Lanterns were pretty formulaic. You might see small variations but a couple of goofy eyes and a wicked grin pretty much covered the spectrum of what I saw in small town East Texas.

Nowadays, pumpkin carving is an art form all its own with competitions across the country and beyond. The more creative the better.

But the ones that I have loved the most are the cannibal jack-o-lanterns. I’m not entirely sure what that says about me, but I don’t question it too much because there are few things more entertaining to me than a pumpkin chowing down on its kin.

With that in mind, I decided to go looking for some of my favorite cannibal jack-o-lanterns online to share here. Let me know which ones are you favorites in the comments below!

You’re invited to a barbecue! This guy showed up on the lawn of Joyce Dragonosky and Laureen Callo back in 2010 and he looks like he’s having the time of his life! This guy is a mess, but he seems to be enjoying those pumpkin guts an awful lot! I love the look of shock on the little guys face. Has he accepted his fate or does he have one last chance at escape? What’s a guy to do when he’s eaten everything else in the pumpkin patch? Turn on the patrons, of course! I don’t know. Something about this guy reminds me of some old farmers I knew who were over just about anything and everything and they’d sit on their front porch chawing… This is one happy looking little cannibal to me. Remember that scene in Hannibal where Anthony Hopkins feeds Ray Liotta some of his own brains? So did the folks who carved this pumpkin. This is the guy who is always grazing at the pot luck table before everyone else is ready to eat!

When you’ve had too much… Of course, even cannibal jack-o-lanterns have to avoid overeating on Halloween. No one wants to end up here, right? 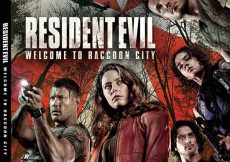 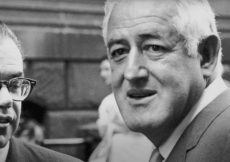 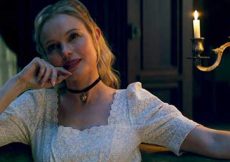 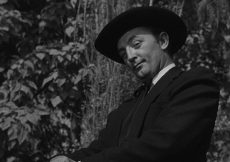 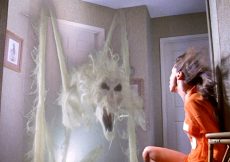 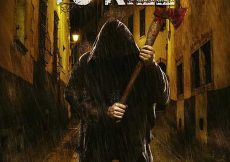