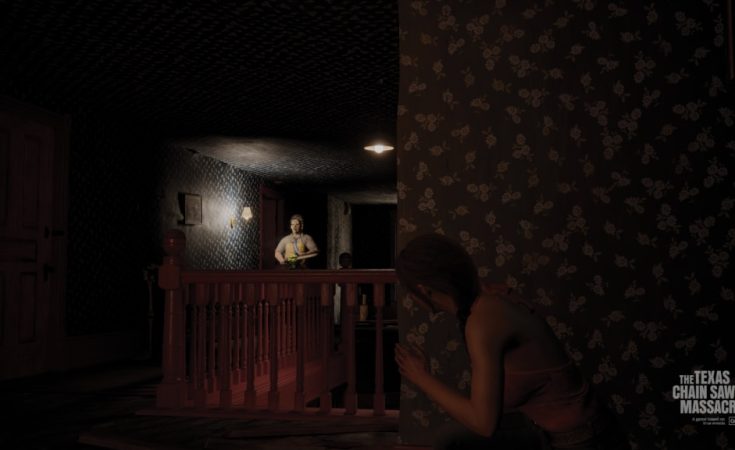 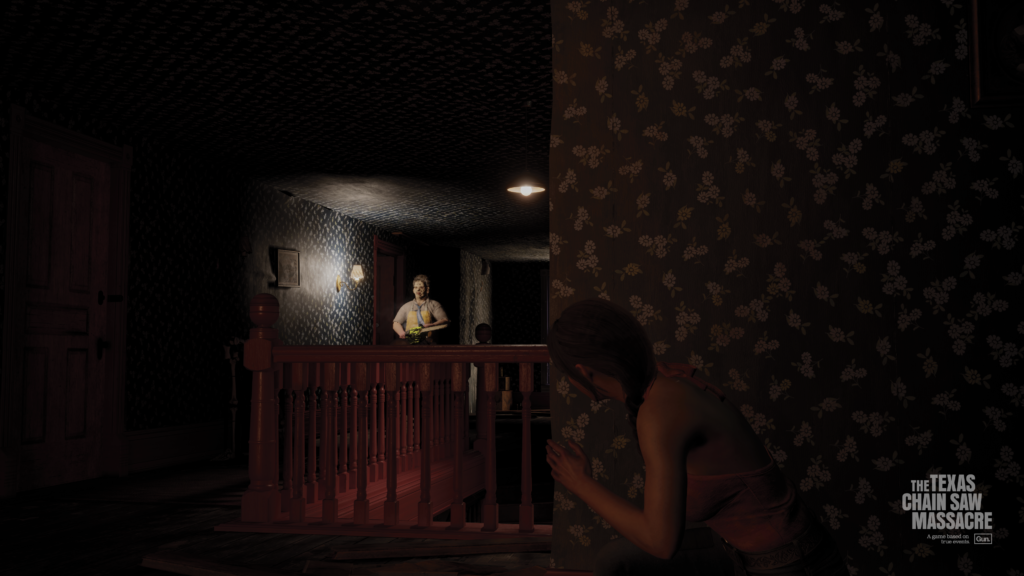 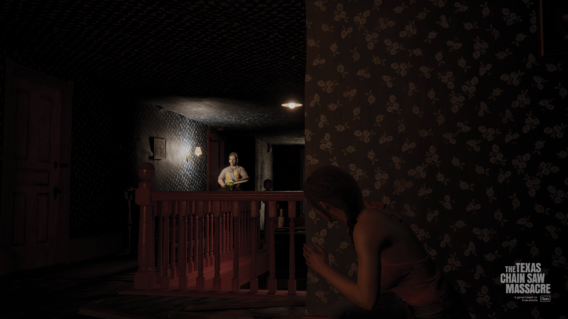 Gun Interactive and Sumo Nottingham shared new gameplay footage from The Texas Chain Saw Massacre in an uncut, red-band trailer. Featuring the Slaughter Family and their victims, the trailer showcases the familiar frights and sights of the original film along with a host of grisly surprises, while also sharing details on expanded platform availability and the release window.

Watch the unrated version of the gameplay trailer:

“Since the reveal, one of the main questions we’ve received has been ‘when will we see gameplay footage?’ We’re fortunate to be able to celebrate this news alongside the gameplay our community has been anxious to see and bring them further details on when they can expect to get their hands on the game to experience it for themselves. We hope that fans are as excited for the Uncut Trailer of The Texas Chain Saw Massacre as we are to show it to them.”

“The community asked, and we’re thrilled to answer that our partners at Sumo were able to create a plan to bring The Texas Chain Saw Massacre to the Xbox One and PlayStation®4 platforms in a way that preserves the gameplay and visual tone of the title while giving players what they have been asking for. It was important to us to enable every fan of the franchise to experience our vision for the game.” 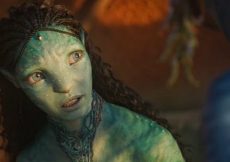 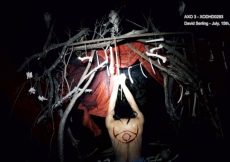 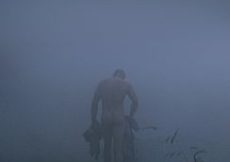 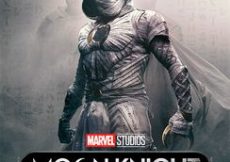 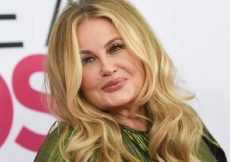 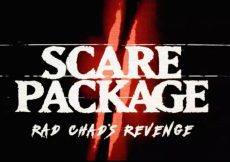