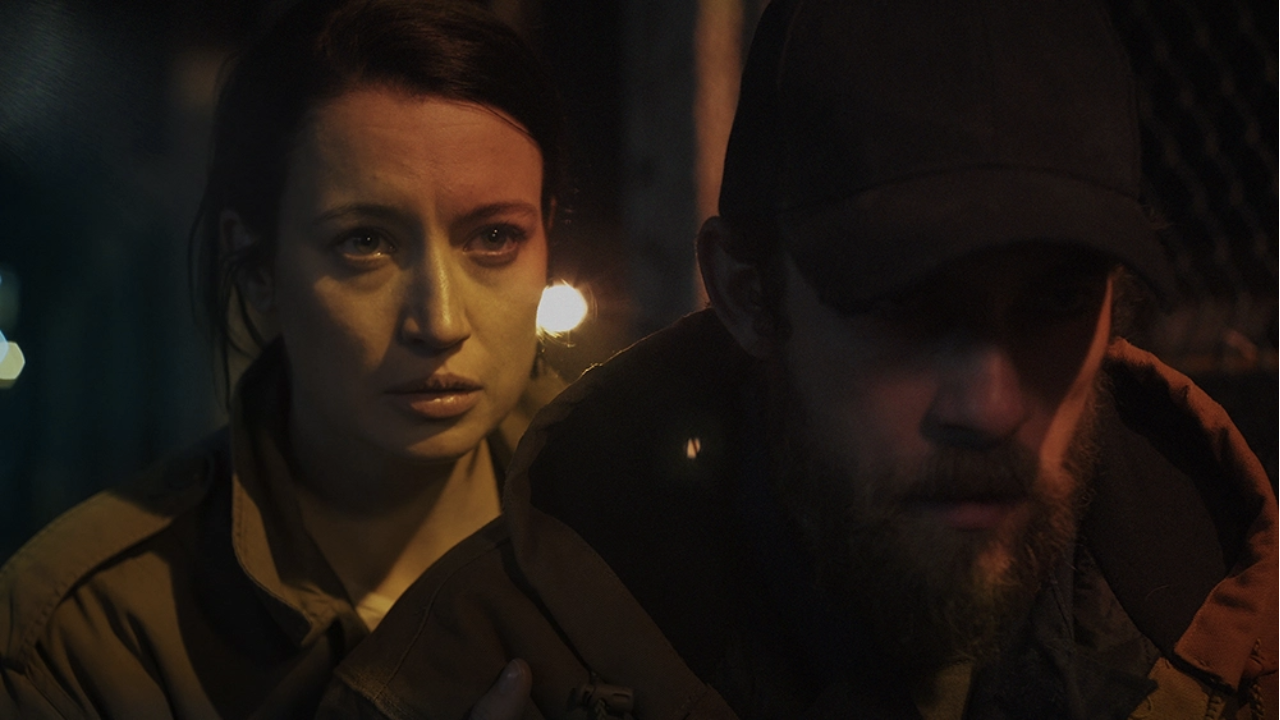 Sometimes you can’t run from your past. 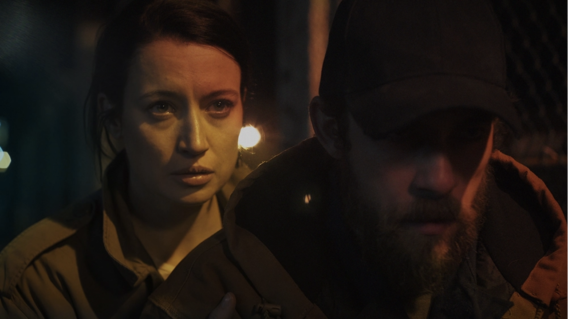 Director Perry Blackshear has an eye for emotional horror. What I mean by that is his works are both terrifying, yet cut to the core of what it means to be human. His films They Look Like People and The Siren echo the early works of Justin Benson and Aaron Moorhead: the horror exists within the complexities of human relationships. And he’s done it again with his newest film When I Consume You.

Read the full synopsis for When I Consume You:

Siblings Daphne and Wilson Shaw practically raised one another. They’ve protected each other from everything life has thrown their way. Daphne’s professional life is soaring and she’s looking to adopt a child. Wilson is interviewing for a position at a local school, hoping to become a teacher. But Daphne has an unsettling, dangerous stalker whom she can’t seem to shake, and now threatens to destroy them both. They hunt for their tormentor through the shadowy streets of Brooklyn, honing their bodies and minds for a showdown. But this foe may prove to be more than they can handle. They will break and rebuild themselves if necessary to save each other, and protect the light they know is in this world for them… if only they can persevere.

Blackshear said of the film:

When I Consume You is the darkest film I’ve made. We reassembled the cast and producing team from my first two films with the addition of the incredible Libby Ewing, and shot on the streets of Brooklyn with our small crew during the winter. With a team this intimate, the film becomes personal whether you want it to or not. The pain of growing up, the struggle of knowing how to be hard enough to fight but soft enough to love, burned through the cast and crew. As I finished the edit, I realized the film isn’t just a slow-burn nightmare. Despite its grit and sadness, the film is fundamentally hopeful. This is why I love it. There is a hard-won steady message within the movie that emerged as we were all making it that continues to give me heart: The world is hard. Evil can never be defeated. Loving can bring pain. Live anyway. Fight anyway. Love anyway.

We got an exclusive look at the film featuring a violent showdown between Wilson and a dark figure of their past. Check it out below:

Evan Dumouchel, Libby Ewing, and MacLeod Andrews star in the film. They also served as producers alongside Blackshear. 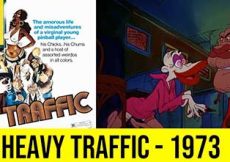 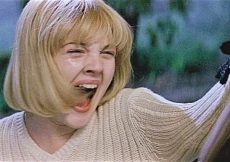 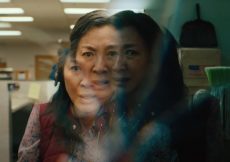 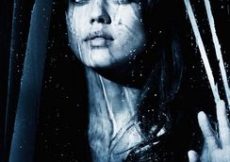 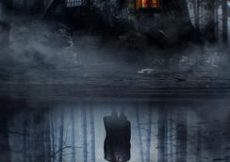 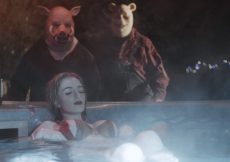