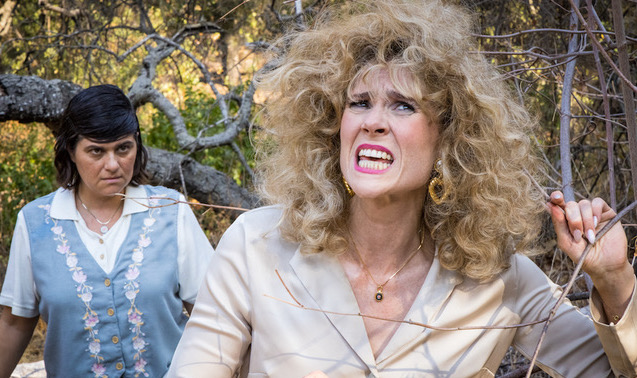 Things are about to get wild at SXSW.

It’s time to prepare for some sheer madness. Superstars Kate Nash and Rebekka Johnson (both hot off the hit Netflix series GLOW) have now co-created Wild Bitch, an absurd thriller set to make its SXSW debut later this month.

Wild Bitch is the buzzy new short film born of a collaboration between the formerco-stars. In addition to writing, directing and starring in this quirky thriller together, UK pop sensation Kate Nash has also composed all of the music for the title. What a treat.

The short will premiere as part of SXSW’s Midnight Shorts Competition (available to screen both in person and virtually), on March 13th. Wild Bitch explores the connection between the destruction of nature and the oppression of women and the unique ways both will defend themselves when pushed to the brink.

Nash and Johnson were breakouts on the critically acclaimed Netflix series GLOW and were both nominated for SAG Awards alongside their co-stars. Kate is internationally known for her singing and songwriting, winning Best Female British Artist at the Brit Awards. Rebekka is an award winning writer on projects like the short Consent, a short comedy about a serious subject and Speakeasy with Paul F Tompkins. She is also a part of the popular musical comedy group “The Apple Sisters.”

Dread Central has landed the exclusive trailer for Wild Bitch, and we are absolutely dying to take a peek at the film when it hits SXSW on March 13th. 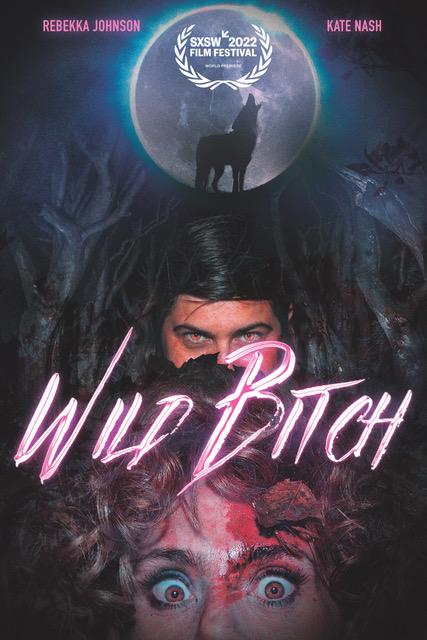 Lastly, what did you think of the trailer for Wild Bitch? Let me know on Twitter via @joshkorngut. I’m always around to chat all things Kate Nash and Rebekka Johnson! 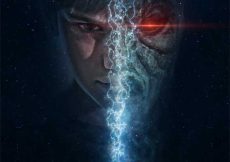 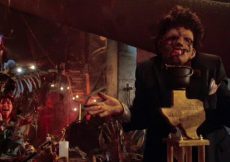 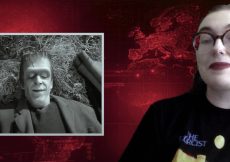 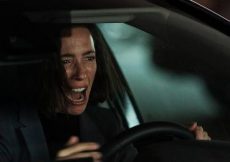 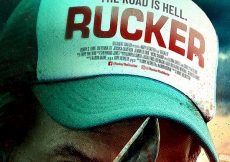 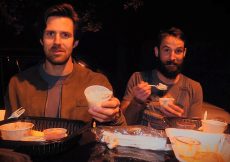