One of 1980’s biggest Patrick Swayze contributions was the throat-ripping, hard-kicking Road House. It now appears that the Rowdy Herrington-directed film is getting the remake treatment at Amazon Prime.

The new Road House stars Jake Gyllenhaal in the would-be Swayze part. There is still no word on who McGregor will play, but it is said to be a new character and he will not be playing himself.

The new take on Road House will follow “a former UFC fighter (Gyllenhaal) who takes a job as a bouncer at a rough-and-tumble roadhouse in the Florida Keys, but soon discovers that not everything is what it seems in this tropical paradise.”

The remake will head straight to streaming on Amazon Prime. It goes into production later this month.

“A legendary bouncer comes to restore order at a notorious bar but runs afoul of a ruthless crime boss who controls the town. The stage is set for an action-packed showdown.“

We love us a good over-the-top violent piece of the 1980s especially when it stars a mean, mullet-wearing Swayze who loves ripping out people’s throats. We are hoping that Gyllenhaal continues the tradition. 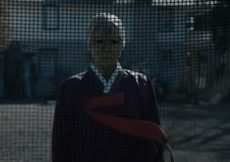 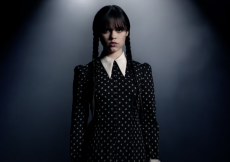 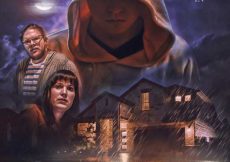 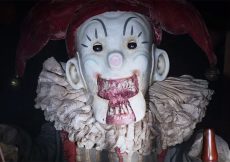 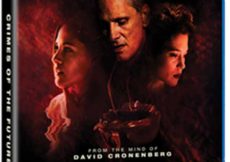 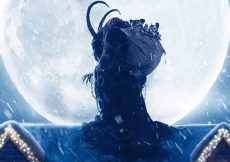 Listen To This: Where We Go!

Albert Serra wishes you were here in the tropical trailer

I’m a Perfume Snob, But These High-Street Fragrances Smell So

The World Premiere of “Human Hibachi 2, Feast in The

Curated Collection of Work by Prolific Poet Provides the Depth