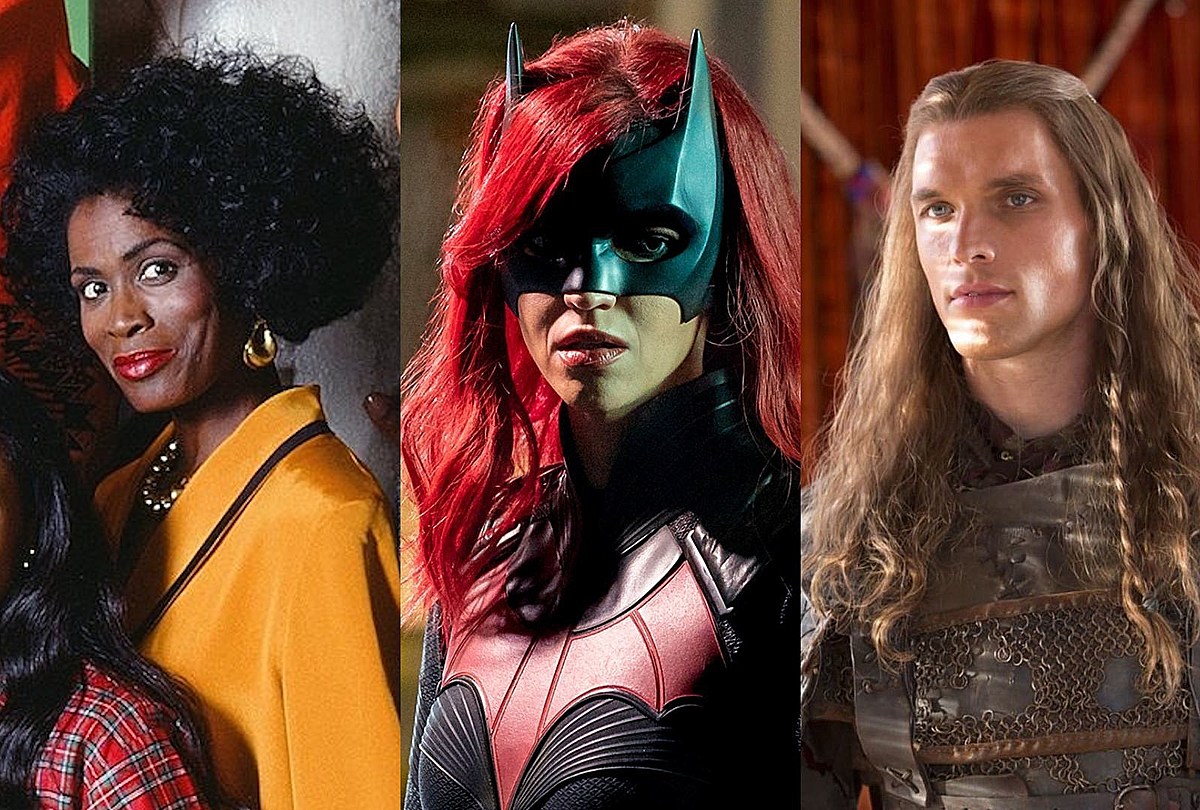 Over the course of a television show, we grow close to the characters on screen. We see them in a wide range of situations, learning much more about their quirks, habits, and core beliefs than we ever could from a single feature film. We cheer along with them, get angry at them, and find bits of ourselves in them. And then, sometimes, they come back as a completely different person. No, we’re not talking about TV characters with unexplained personality shifts. We’re talking about instances where the actor playing a role is completely recast with someone else. In many cases, there isn’t even an explanation — the show just continues along, as if nothing’s changed.

Why do producers do this? One might argue that it completely takes the viewer out of the constructed world of the show, and to a degree, it certainly does. But in some instances, there seems to be no other choice. Producers can fire an actor for any number of controversies, whether it be a disagreement on the character’s creative direction or a dispute over working behavior on set. On the flip side, an actor can also sometimes get out of a contract if there’s a major issue that can’t be resolved any other way.

While an actor’s departure from a TV show is often chalked up to “scheduling difficulties,” there are plenty of other reasons why producers may choose to recast a certain role. Below, you can learn about 10 TV actors who were replaced on their respective television shows due to controversial reasons.

10 TV Actors Who Were Replaced For Controversial Reasons

These actors were replaced from hit shows under clouds of controversy.

10 Popular TV Shows That Were Almost Cancelled Too Soon