Assassin’s Creed Valhalla‘s giant Dawn of Ragnarök expansion would have been a fitting way to cap off the 2020 game, but Ubisoft didn’t stop there. It’s gotten sizable updates since then, signaling that the company wasn’t done with the role-playing game. Now Ubisoft has released a roadmap of the Valhalla‘s future, detailing what may possibly be the game’s last bit of substantial support. One of these updates will include new tombs for Eivor to explore. The first batch of tombs launched in November 2021. These hidden platforming puzzles had a broader story, one that didn’t wrap up after every tomb was completed, strongly implying that there would be another set. Ubisoft stated that the tombs would be coming this fall and they will “close the mystery behind Tombs of the Fallen.”

RELATED: Assassin’s Creed’s Future to Be Revealed in September

The tombs will be free, as will The Forgotten Saga. The Forgotten Saga is a roguelite-inspired mode that sees players don Odin’s cloak once again as he travels to Niflheim. The trailer showed a dragon and some of the possible upgrade paths users will be able to take in this new realm. This mode is peculiar, given that 2018’s God of War also had a roguelite mode set in Niflheim. Regardless, The Forgotten Saga will be coming out in the summer, which is before the second Tombs of the Fallen update even though the roguelite mode is placed after the tombs in the above roadmap picture.

The final portion Ubisoft spoke about (which is strangely not on the above roadmap) will be “the last episode of Eivor’s story.” Ubisoft didn’t elaborate on this free story expansion, but Narrative Director Darby McDevitt did previously hint to Axios that the game will answer why Eivor was buried in North America, which means this update could explain how their grave is on another continent. This chapter will be revealed near the end of the year.

Given how Ubisoft said this narrative DLC would be the “last episode of Eivor’s story” and how it also spoke of Assassin’s Creed‘s future, it is likely that this is the final stretch of Assassin’s Creed Valhalla‘s long string of content. Ubisoft didn’t outright state that this would be the end of the game, but it’s possible that after two years of free updates and premium DLC, the company is ready to move on from its Viking RPG. 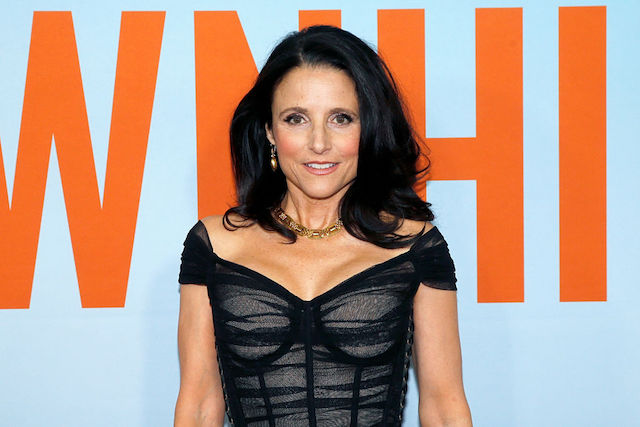 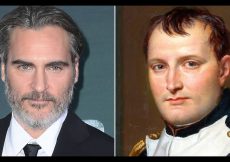 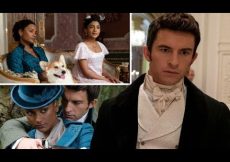 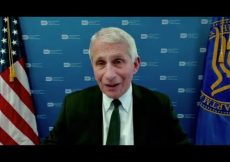 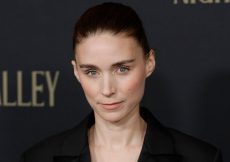 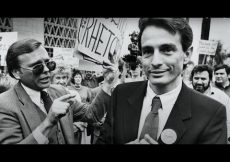