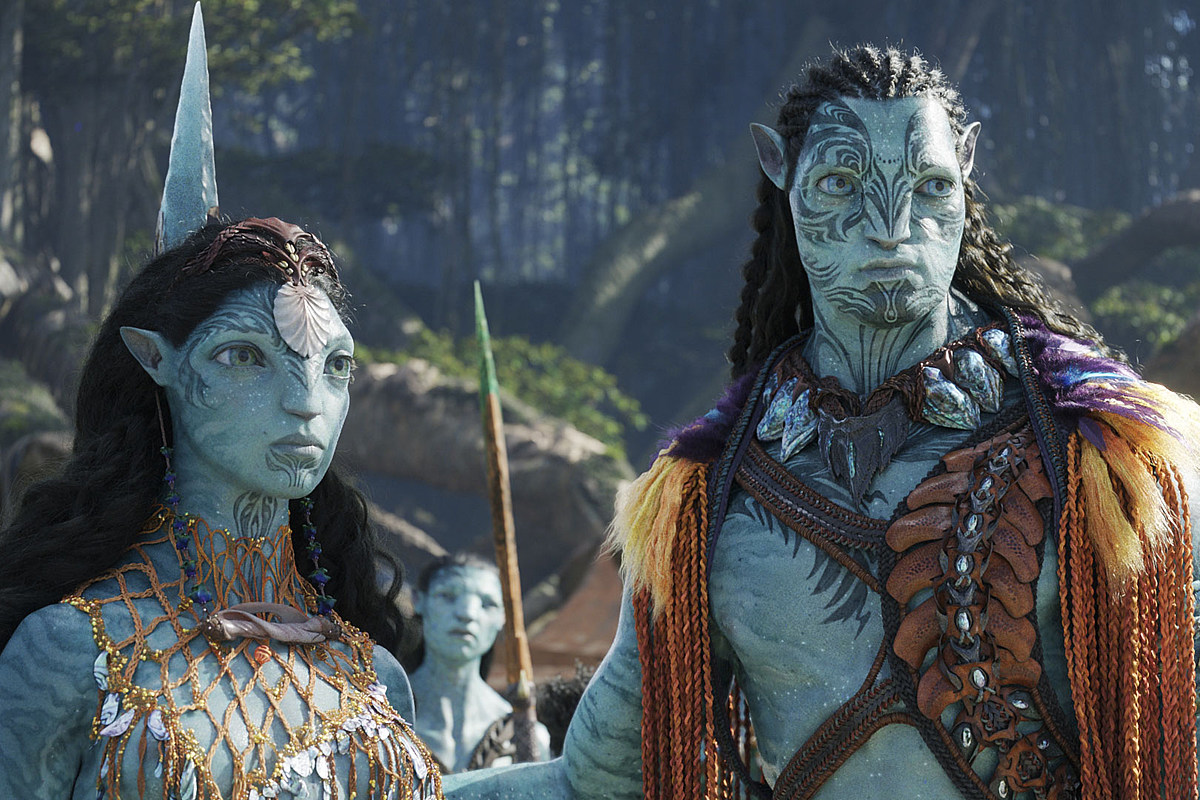 According to reports online, Avatar: The Water of Water, James Cameron’s first Avatar sequel (and first directorial effort of any kind since 2009) will run ‘around three hours and 10 minutes.” The original Avatar, which went on to become the highest-grossing movie in the history of motion pictures, was just two hours and 42 minutes long.

According to The Hollywood Reporter, The Way of Water running about a half-hour longer than its predecessor continues a recent trend for Hollywood blockbusters:

Throughout the COVID-19 pandemic, movies have gotten longer, with many Hollywood event pics running over two hours and 30 minutes, which, by traditional standards, is considered lengthy … This trend will continue throughout the rest of the year. December tentpole Babylon, from Paramount and filmmaker Damien Chazelle, runs at least three hours, insiders tell THR. And Marvel and Disney’s Black Panther: Wakanda Forever, which opens Nov. 11, is two hours and 41 minutes. Matt Reeves’ The Batman, released earlier this year, ran two hours and 55 minutes.

While the conventional wisdom around mainstream movies is the shorter the better — in part because it allows theaters to book more screenings per day, and thus sell more tickets and make more money — longer runtimes are not quite the box-office poison that some might think. Cameron’s own Titanic became the biggest movie ever for a period (that period being the years before Cameron’s own Avatar) with a runtime of 195 minutes. And the only movie to (temporarily) take Avatar’s worldwide box office crown was Avengers: Endgame in 2019, which clocked in at a whopping 181 minutes. So maybe audiences like long movies more than they care to admit.

Here is The Way of Water’s official synopsis:

Set more than a decade after the events of the first film, “Avatar: The Way of Water” begins to tell the story of the Sully family (Jake, Neytiri and their kids), the trouble that follows them, the lengths they go to keep each other safe, the battles they fight to stay alive and the tragedies they endure.

Avatar: The Way of Water is scheduled to open in theaters on December 16, 2022.

These excellent films are all waiting to be discovered on Disney+. 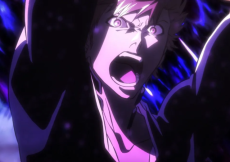 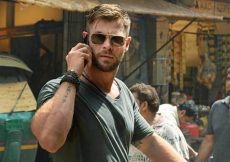 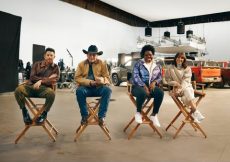 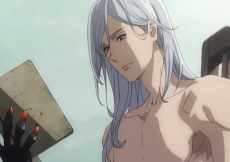 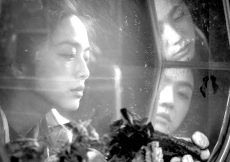 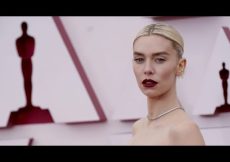