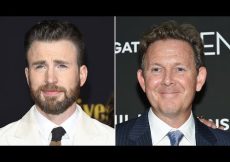 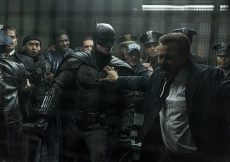 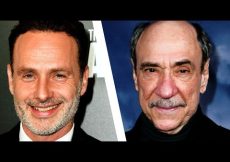 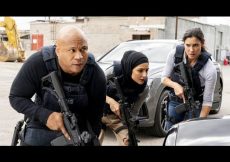 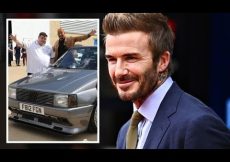 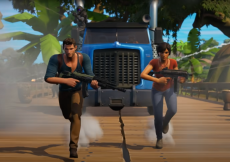 Kim Kardashian’s Divorces: Everything We Know About Her 3 Marriages

14 Fall Dresses Our Editors Are Eyeing From Amazon

Hold Up! 12 of the Best Manga + Anime Bookends