Former President Donald Trump has spoken out against actor Alec Baldwin, opining that the tragic shooting death of Halyna Hutchins on the Rust set was not necessarily an accident.  Trump’s animus for Baldwin is well-known and largely based on the actor’s lampooning impersonation of him on Saturday Night Live.  As reported by Business Insider, Trump addressed the Rust incident and Baldwin’s role in it Thursday on conservative radio host Chris Stigall’s podcast.  “He’s a troubled guy. There’s something wrong with him. I’ve watched him for years. He gets into fistfights with reporters,” Trump said. He added: “He’s a cuckoo-bird. He’s a nutjob. And usually, when there’s somebody like that, you know, in my opinion, he had something to do with it.”   Related Story Donald Trump Is Back & Vac …
————————————————————————-

#DonaldTrumpTakesHisRevengeOnAlecBaldwinClaims“MaybeHeLoadedIt”In
#AlecBaldwin, #DonaldTrump, #Rust
Copyrighted music by https://www.ntmediastudio.com/
We use background music from this channel https://www.youtube.com/channel/UCIZ8_Xpxgn_lONAp32IEJqA 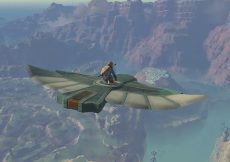 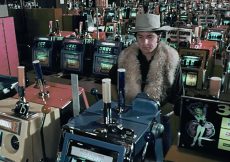 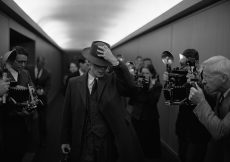 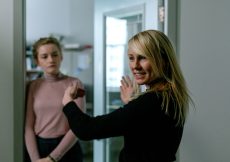 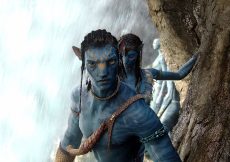