EXCLUSIVE: George & Tammy, the country music drama series centered around Tammy Wynette, is bulking up its cast.  The limited series, which is a co-production between Spectrum Originals and Paramount Network, has added Kelly McCormack and Katy Mixon as guest stars.  Jessica Chastain plays Wynette, the first lady of country music, while Michael Shannon is playing her husband George Jones. The pair’s complicated relationship inspired iconic songs such as Wynette’s “Stand by Your Man” and Jones’ “He Stopped Loving Her Today.” Steve Zahn plays George Richey, a songwriter, producer and mainstay of the Nashville country music community who married Wynette after she and Jones split up in 1975. Richey managed Wynette until her death in 1998.   Related Story Paramount Movie Network Put On Ice …
————————————————————————- 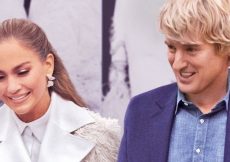 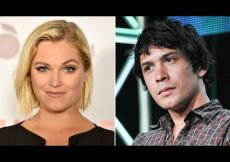 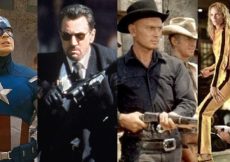 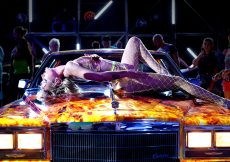 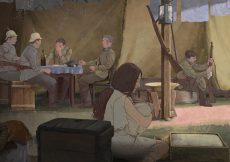 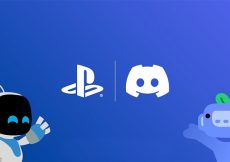