It has been more than a week since Glass Onion: A Knives Out Mystery made its Netflix debut, and by now fans have already seen all the fun cameos featured in the sequel. One of the most talked about cameos is Hugh Grant’s surprise appearance as Benoit Blanc’s husband Phillip, which gave fans a preview of the fan-favorite detective’s personal life.

In a recent interview with Collider, Grant opened up about the role, revealing that he agreed to do the short scene for director Rian Johnson because he liked the first Knives Out film. Despite appearing for less than a minute, fans have been very curious about his character and are hoping to see more of his relationship with Blanc in the potential next installment.

“It is true, I’m married to James Bond,” Grant said. “It’s the tiniest little moment. I don’t really know why they wanted to do it but anyway, I thought Knives Out 1 was brilliant, and so yeah, I thought why not? I turn up for a few hours…” 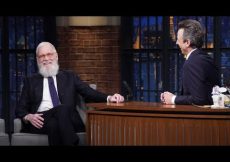 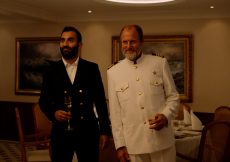 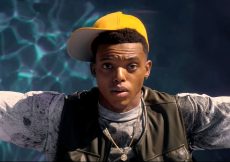 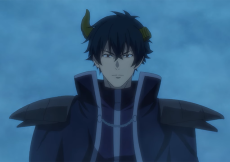 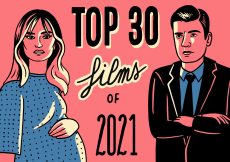 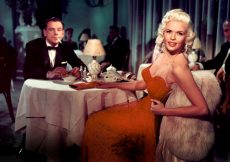