HBO has announced that their upcoming Weeknd-led music-industry drama series, The Idol, will be receiving a substantial overhaul to its cast and crew. The six-episode series will face these changes as a result of different creative perspectives for the show’s direction. According to Variety, The Idol will likely undergo reshoots, as the series is already well into production.

“The Idol’s creative team continues to build, refine, and evolve their vision for the show and they have aligned on a new creative direction. The production will be adjusting its cast and crew accordingly to best serve this new approach to the series. We look forward to sharing more information soon,” HBO said in a statement. They would not comment on who specifically would be exiting the project.

The Idol is co-created by Levinson (Euphoria), Tesfaye (Uncut Gems), and Reza Fahim. This marks The Weeknd and Lily-Rose Depp’s acting TV debut and first major scripted drama series project. The 6-episode drama will be filmed in and around Los Angeles.

“Set against the backdrop of the music industry, the series centers on a self-help guru and leader of a modern-day cult, who develops a complicated relationship with an up-and-coming pop idol,” reads the official logline.

The Idol will be written and executive produced by Levinson, Tesfaye, Fahim, and Joe Epstein. Amy Seimetz, Kevin Turen, Ashley Levinson, Nick Hall, Sara E. White, and Aaron Gilbert are executive producing, with Seimetz also set as the director. It is a production by A24. 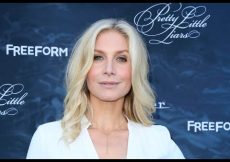 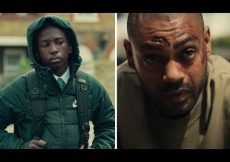 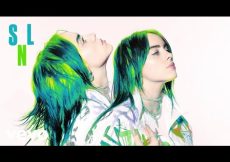 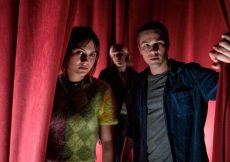 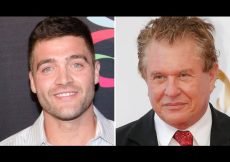 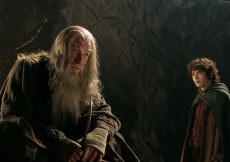