IO Interactive set out to make the “World of Assassination” with its most recent Hitman trilogy, and now it has taken another big step toward realizing that vision. Hitman 3 will now just include the maps from the base versions of 2016’s Hitman and Hitman 2 in one purchase starting on January 26, 2023. Existing Hitman 3 owners will get these maps for free. 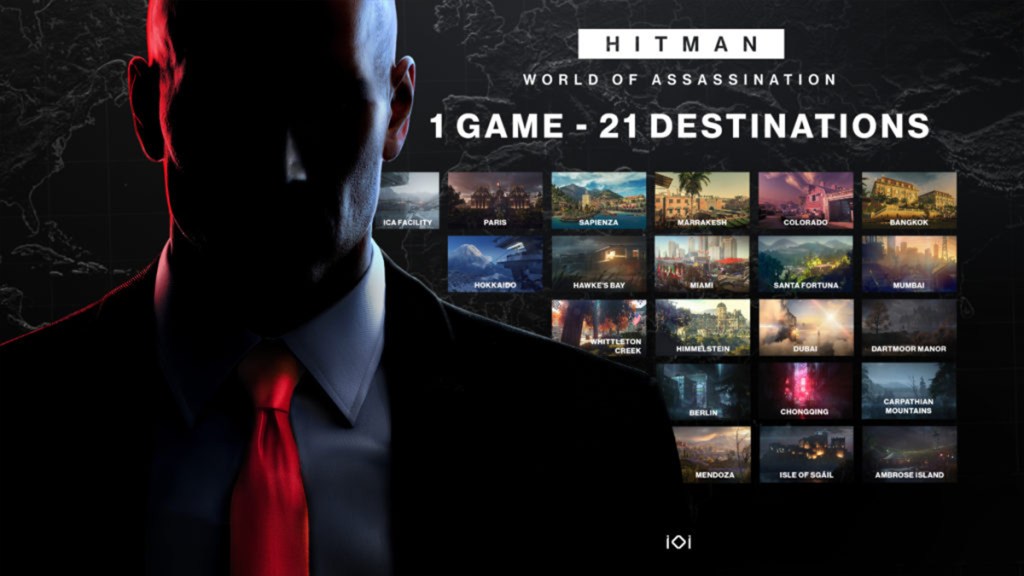 IO explained this transition on its website. As of January 26, Hitman 3 will seamlessly transition to Hitman: World of Assassination, which includes the latest three Hitman games in one $69.99 bundle (and is, again, also free for those who own the base version of Hitman 3). 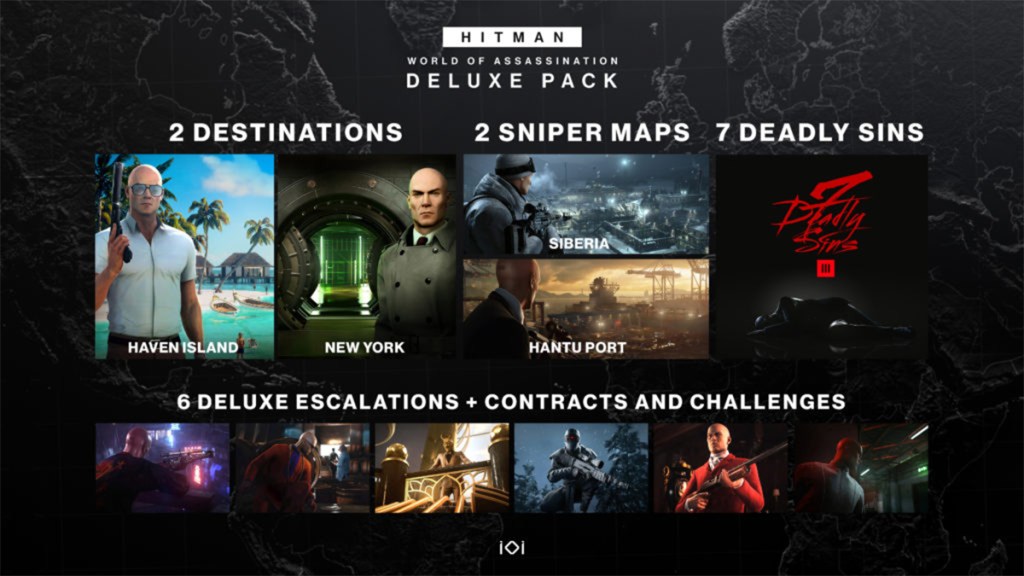 There will also be a deluxe edition upgrade for $29.99 that also comes with the DLC maps from Hitman 2, the two sniper maps, the 7 Deadly Sins DLC from Hitman 3, and six deluxe Escalations, Contracts, and challenges. The stand-alone versions of 2016’s Hitman and Hitman 2 will also no longer be purchasable, either, but they will remain downloadable for those who already have them.

This is far simpler than the existing system that has all sorts of access passes for each game and platform, which can be intimidating or confusing for users. While it was possible to import prior purchases into Hitman 3, it was a complicated system. IO cited this as a reason to move everything under one simplified roof, saying it wanted the “experience for new players to be straightforward and concrete.”

This also applies to existing owners, too, since players who have parts of the deluxe edition can pay only $10 to complete their set. For example, if one player has the Hitman 2 DLC maps, they don’t need to spend the full $29.99 for the 7 Deadly Sins and challenges; those remaining two parts will just be $10.

Changing the presentation is also being made with its upcoming Freelancer mode in mind. This roguelike mode is still in the works, and IO has been holding tests for it in recent months. It is launching the same day as the Hitman convergence: January 26. 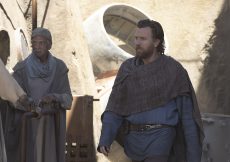 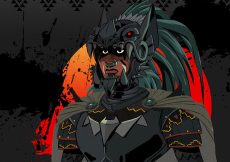 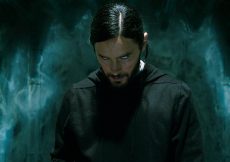 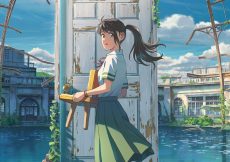 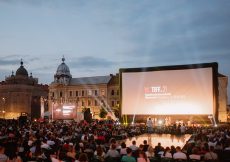 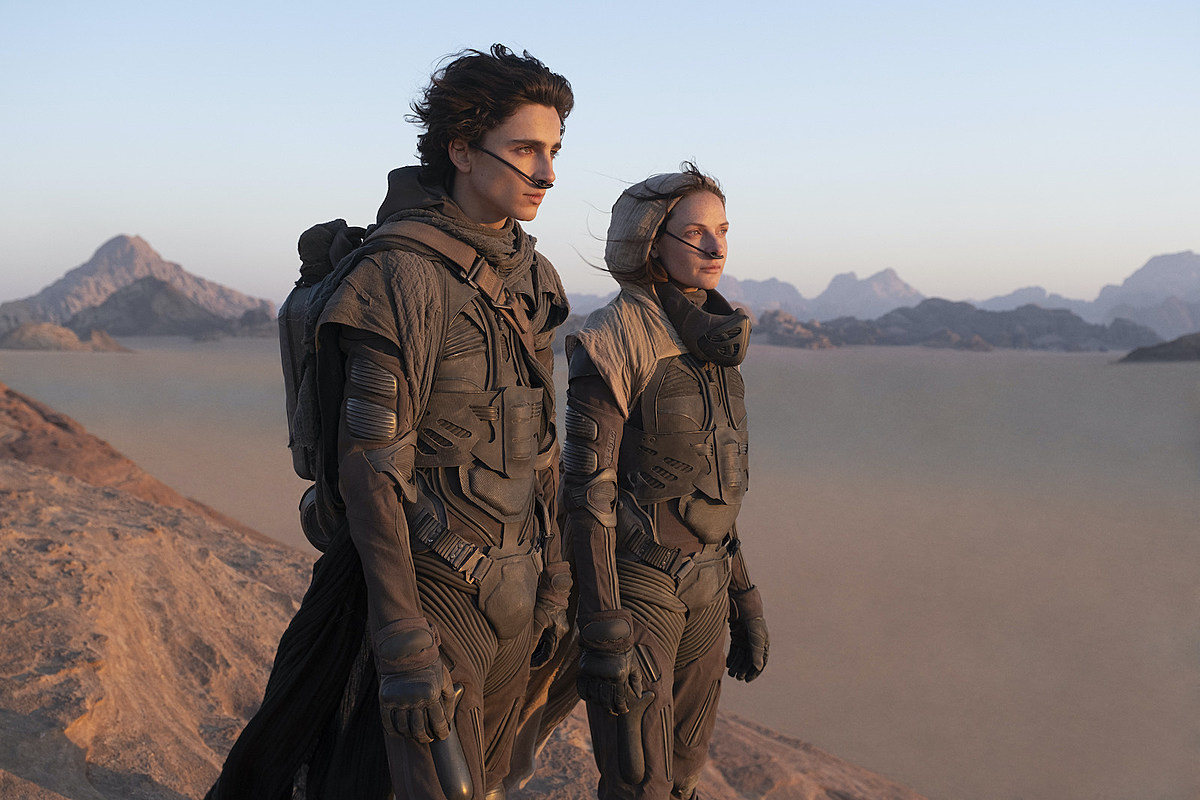