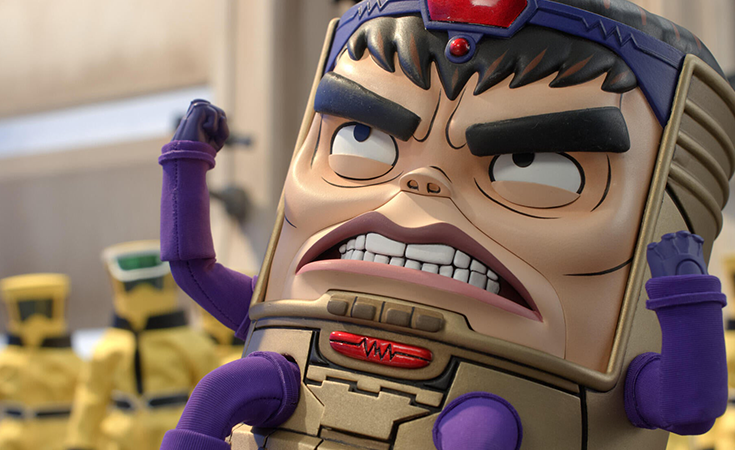 According to Variety, Marvel’s stop-motion animated comedy M.O.D.O.K. has been canceled after one season.

The series was about the titular Marvel villain M.O.D.O.K., which stands for Mental Organism Designed Only for Killing, as he juggled his family life after losing his position as the leader of the villainous group A.I.M. (which stands for Advanced Idea Mechanics).

A year ago in May 2021, the Patton Oswalt-led show released its first season of 10 episodes. Alongside Oswalt, prominent actors like Melissa Fumero and Ben Schwartz featured in the show. Though technically a Marvel series, M.O.D.O.K. was never part of the MCU. This is partially due to the show being produced by Marvel Television, which has been replaced by Marvel Studios.

M.O.D.O.K. isn’t the only Marvel show on Hulu, as the 2D animated Hit Monkey series aired its first season last November. Hit Monkey hasn’t had a second season announced either, so fans may want to brace for a similar cancellation. 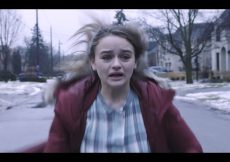 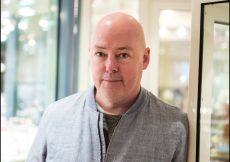 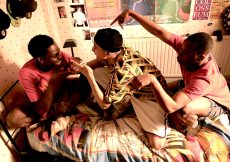 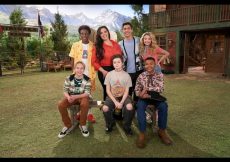 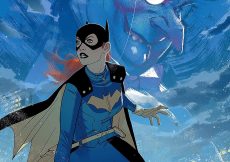 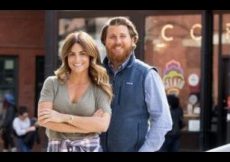 The Ballad of Songbirds and Snakes Adds First Tributes &

Quotes From 15 Nu-Metal Musicians On How They Felt About

Whenever Someone Asks Me What Perfume I’m Wearing, It’s Almost

Interview with Sheryl Westergreen, Author of The Marigold Chemise