Jamie Otis’ nephew, Jayme, has been hospitalized after what she describes as a “nightmare” situation.  The Married at First Sight alum, 35, opened up about the young boy’s health on Tuesday alongside photos of him at the hospital on her Instagram.  “My sis dropped my nephew Jayme & my niece Natalynn off at the babysitters just like any other day…but a few hours later she got a call that Jayme was in an ambulance on his way to the hospital,” she began in the caption. “Every parent’s worst nightmare.”⁣”Jayme is a fighter & so are his parents,” Otis continued, adding that her sister and brother-in-law “haven’t left his side once since he’s been in the hospital.”  The Hot Marriage. Cool Parents. podcast host went on to thank “the docs and nurses & whole medical team who are taking exce …
————————————————————————- 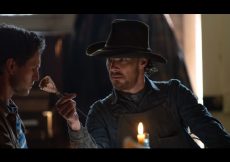 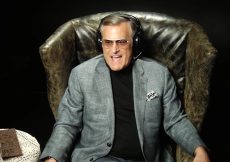 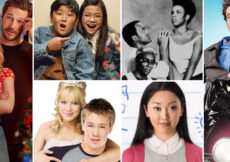 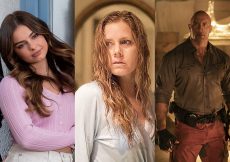 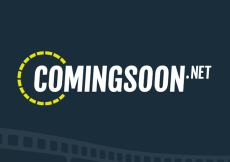 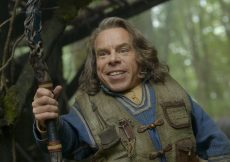