John Madden, the exuberant, successful NFL coach who became a broadcast-booth legend and pitchman and later lent his name to the wildly successful Madden NFL video game franchise, died today. He was 85.  The National Football League said he died unexpectedly Tuesday morning.  A Super Bowl winner and the second-winningest coach in NFL history during a decade leading the Oakland Raiders, Madden retired from coaching when he was only 42 years old, citing burnout and health concerns. After a stint teaching at UC Berkeley, he moved into the broadcast booth, where he would make his most enduring mark.    Madden became of the youngest coaches in NFL history when he took over the Oakland Raiders in 1969 at age 32, after two seasons as the team’s linebackers coach. He became the NFL Coach of the …
————————————————————————- 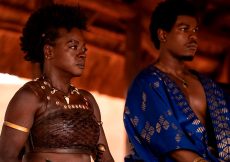 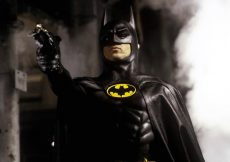 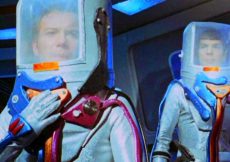 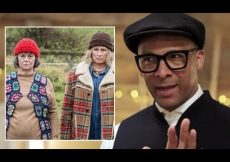 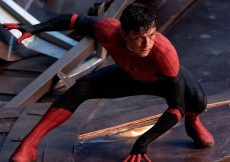 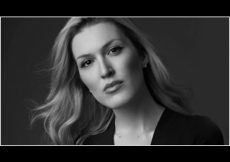