Kerry Washington is honoring late actor Michael K. Williams at the Emmy Awards less than one month after his death.  On Sunday, the Scandal star, 44, paid tribute to Williams while presenting the award for outstanding supporting actor in a drama series, for which Williams was nominated for his role in HBO’s Lovecraft Country. Williams death occured after the voting period for the 2021 Emmys.  “The nominees for this next award astounded us with each of their uniquely remarkable, memorable performances this past year. But I would like to take a moment to mention one nominee in particular, Michael K. Williams,” Washington began her presentation. “Michael was — it’s crazy to say Michael was — a brilliantly talented actor and a generous human being who has left us far too soon.”  The actor …
————————————————————————- 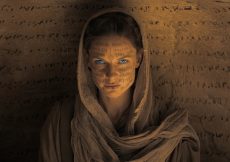 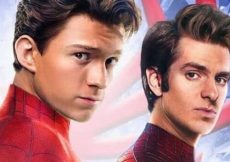 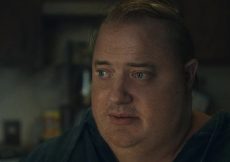 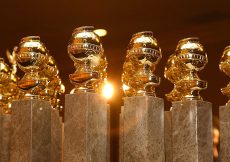 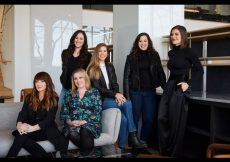 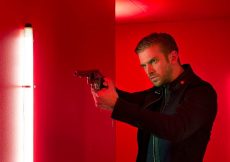