Throughout the interview, Nomura was asked a number of questions about how Disney and Final Fantasy characters and content will be implemented into the upcoming sequel. Though Nomura didn’t give extensive details on worlds or characters, he did confirm that Disney worlds will be returning to Kingdom Hearts IV. Keep in mind that Disney does include Star Wars and Marvel, alongside the animated films and live-action properties that many have come to expect to see in Kingdom Hearts.

Nomura also discussed fans’ reactions to the lack of Final Fantasy characters in Kingdom Hearts III. He said that, while he understands why so many fans were upset by their exclusion, the large number of original characters that have been introduced to the series over the years has made it difficult to implement Final Fantasy characters in addition to them. He added that they’re currently working on finding the right balance for Kingdom Hearts IV.

Kingdom Hearts IV sees Sora awaken in the world of Quadratum following the events of Kingdom Hearts III, as his friends continue to search for him. It will be the first entry of the “Lost Master” arc — a follow-up to the “Dark Seeker” saga of previous games. There is currently no release date for the game. 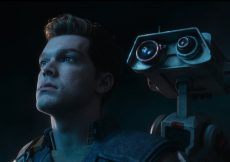 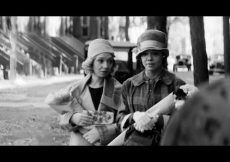 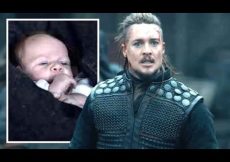 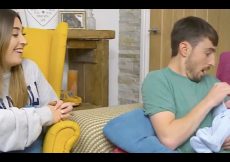 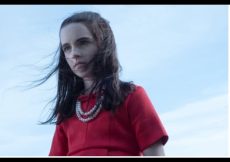 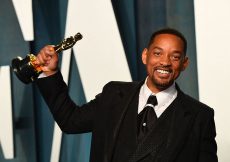