Nintendo has finally confirmed what, well, Nintendo leaked earlier this morning. Kirby and the Forgotten Land is a real game and is coming in spring 2022 to the Nintendo Switch.

Kirby and the Forgotten Land is a 3D platformer, which is different for the series that is usually 2D. It looks more like Super Mario Odyssey instead of a typical Kirby game. The trailer also showed Kirby’s signature ability to steal, well, abilities. The setting has “abandoned structures from a past civilization” and is supposed to give the game some mystery.

The earlier leak from Nintendo didn’t show much of the game, only its box art and a different title. Kirby and the Forgotten Land is the first mainline Kirby title since Kirby Star Allies, which came out for the Switch in 2018. 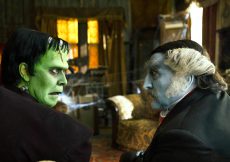 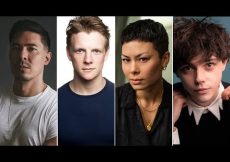 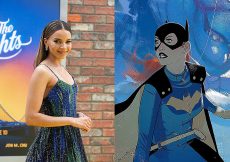 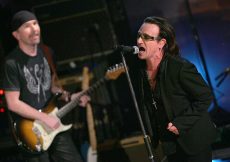 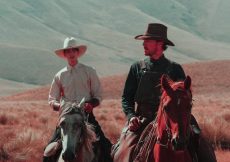