Rhonda Stubbins White, best known for performances on Tyler Perry’s BET drama series Ruthless and, to daytime viewers, her recurring role in 2000 on NBC’s Days of Our Lives, died Monday of cancer in Los Angeles. She was 60.  Her death was announced by a friend, Todd Baker, on White’s official Facebook page.  “It is with great sadness that I announce the passing of my dear friend Rhonda Stubbins White,” Baker writes. “She was an amazingly talented woman, full of positivity and energy, and grounded by her faith. We were all fortunate to have known her and shared her short time on this earth.”    Born in Brooklyn, White attended New York University’s Tisch School of the Arts in the 1980s before relocating to Los Angeles. By the early- to mid-1990s she was booking roles on such series as Her …
————————————————————————- 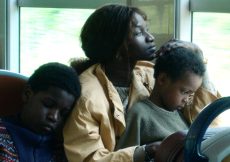 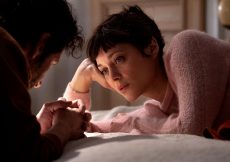 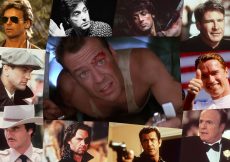 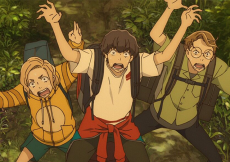 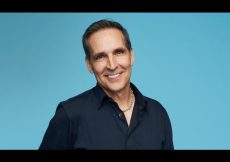 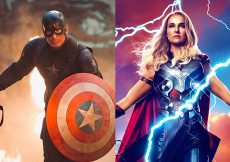 Kim Kardashian’s Divorces: Everything We Know About Her 3 Marriages