Disney and 20th Century Studios have officially announced that Free Guy will land on Disney+ on February 23, 2022.

The film, starring Ryan Reynolds, Jodie Comer, Lil Rey Howery, Joe Keery, Utkarsh Ambudkar, and Taika Waititi, will be available for all Disney+ subscribers beginning then. The news came in a new video highlighting some of the bigger films and television series coming to the streaming platform.

“In Free Guy, a bank teller who discovers he is actually a background player in an open-world video game, decides to become the hero of his own story, one he rewrites himself,” reads the official synopsis of the film. “Now in a world where there are no limits, he is determined to be the guy who saves his world his way … before it is too late.” 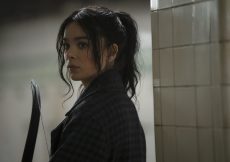 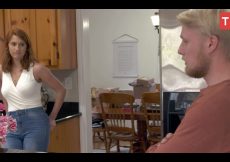 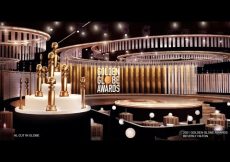 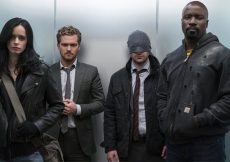 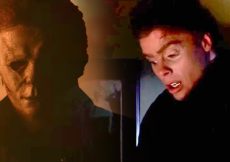 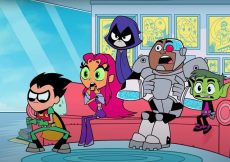