Former Senator, Democrat Harry Reid of Nevada, who played a major role in President Obama’s most essential legislative accomplishments, died at age 82 of pancreatic cancer. His death was announced by political reporter Jon Ralston, who called Reid, “probably the most important elected official in Nevada history.”  “Harry Reid was one of the most amazing individuals I’ve ever met,” Senate Majority Leader Charles Schumer (D-N.Y.) said in a statement. “He was my leader, my mentor, one of my dearest friends.”  Reid was elected a Senate Democrat in 1998, and to majority leader from 2006-2014 before checking out of politics in 2017. The Senator was one of the few politicians who was unafraid to engage in tense discourse on the Senate floor. This garnered him a reputation of being divisive. Reid …
————————————————————————- 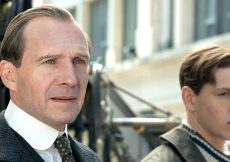 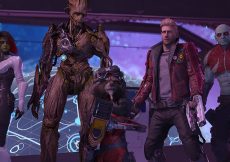 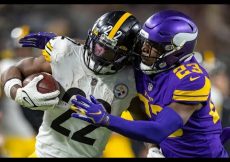 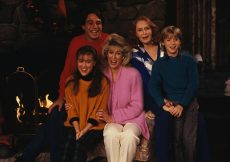 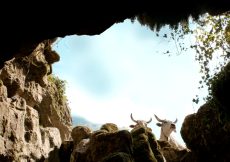 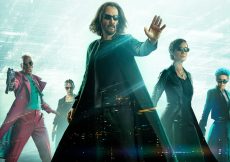