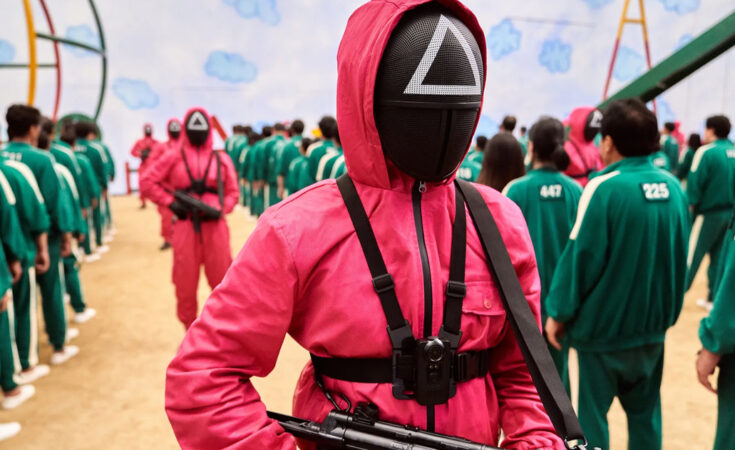 Netflix’s South Korean survival drama, Squid Game, has taken the world by storm, and while many are still reeling from the merciless brutality that the titular game has left in its wake, creator Hwang Dong-hyuk has now revealed potential ideas for a second season. Be warned, SPOILERS to follow, so if you haven’t seen the series yet, well, what exactly have you been doing with yourself? While Squid Game would work perfectly as a one-and-done series, the show’s popularity will have Netflix looking to continue the franchise, and Dong-hyuk has revealed that season 2 could shift away from the contestants and instead focus on one of the series’ most mysterious characters: The Front Man.

“While I was writing season one, I thought about the stories that could be in season two if I get to do one – one would be the story of the Frontman.”

Portrayed by I Saw the Devil and Terminator Genisys star Lee Byung-hun, The Front Man begins the series behind an ominous black mask, before his identity is slowly revealed. Removing his mask towards the show’s end, The Front Man is revealed be none other than Hwang In-ho, the missing brother of police officer Hwang Jun-ho, and previous winner of Squid Game. How In-ho came to be The Front Man after emerging victorious from an earlier game, inevitably leaving many bodies behind him, is just one of the mysteries left at the end of season 1, and exploring this further would certainly be an interesting way into season 2.

Of course, one of the more thought-provoking elements of this Netflix phenomenon is its satirical, and hugely critical, analysis of capitalism, with the series utilizing familiar tropes and bloody violence to demonstrate the impossible situations that poverty and destitution can create within this rigged economic system. As well as centering on the story that created The Front Man, Hwang Dong-hyuk has revealed that Squid Game season 2 would continue this social commentary, but may move its eyes towards the police.

“I think the issue with police officers is not just an issue in Korea. I see it on the global news that the police force can be very late on acting on things – there are more victims or a situation gets worse because of them not acting fast enough. This was an issue that I wanted to raise. Maybe in season two I can talk about this more.”

For those perhaps unaware, Squid Game centers on a contest in which 456 players, drawn from different walks of life but each deeply in debt, play a set of children’s games with deadly consequences, in the hopes of winning a 45.6 billion Won prize. Starring Lee Jung-jae, Park Hae-soo, O Yeong-su, Wi Ha-joon, Jung Ho-yeon, Heo Sung-tae, Anupam Tripathi and Kim Joo-ryoung, Squid Game has been an umatched smash hit with audiences, receiving overwhelmingly positive reviews, and quickly becoming one of Netflix’s most-watched shows across several regional markets.

Thanks to such acclaim, Squid Game season 2 is surely inevitable, so what do you make of Hwang Dong-hyuk idea to put The Front Man center stage? This comes to us courtesy of The Times. 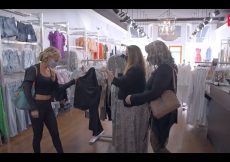 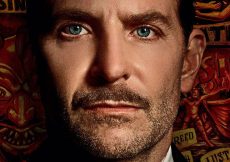 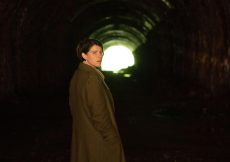 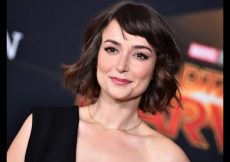 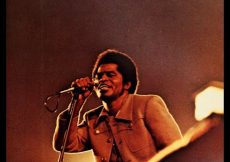 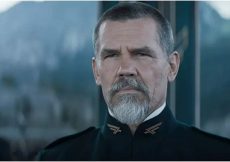