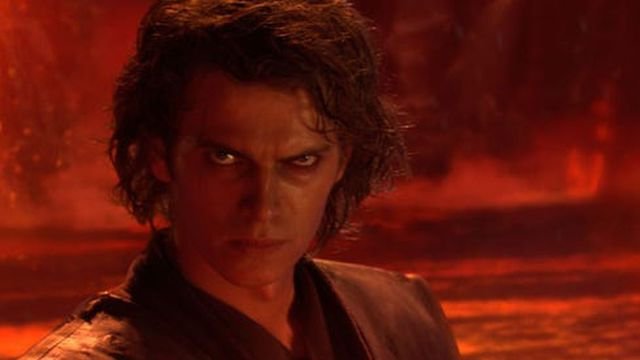 Despite the death of Darth Vader, Hayden Christensen will be reprising the role of Anakin Skywalker in the upcoming Disney+ series Ahsoka.

THR reports that Christensen will return for the live-action series. This comes after the filming of the Obi-Wan Kenobi series starring Ewan McGregor that also features Christensen reprising the role. However, this return is much more unexpected due to it taking place five years after Return of the Jedi.

Christensen first took up the role of Anakin Skywalker in Star Wars: Attack of the Clones and its sequel Revenge of the Sith. It’s possible that he’ll appeare in flashback sequences, although stranger things have happened in Star Wars canon, so it’s still unclear.

The Star Wars series will star Rosario Dawson as the titular character, Ahsoka Tano. The Jedi Knight survivor has been a mainstay in Star Wars animation and was a highlight of The Mandalorian Season 2. Plot details are light on the series, although Dave Filoni is penning the script and will be executive producing alongside Jon Favreau.

Production on Ahoska will begin in early 2022. 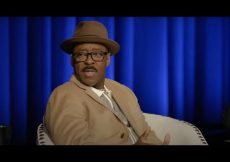 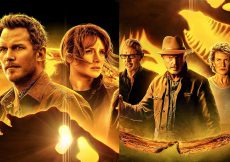 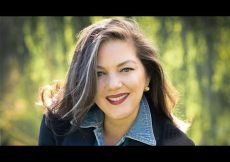 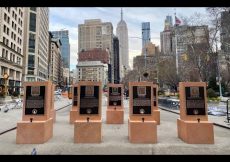 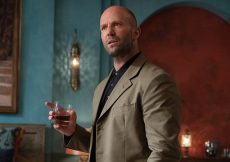