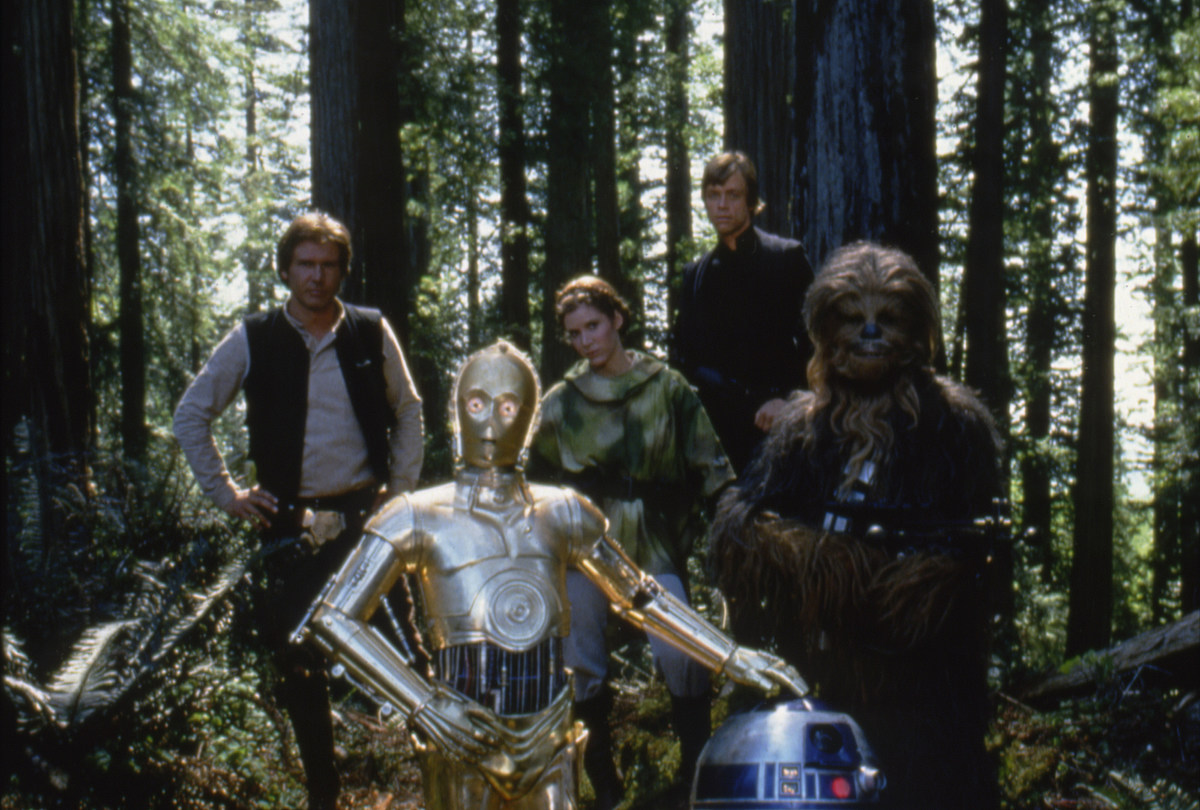 Star Wars: Return of the Jedi took 1980s audiences on a journey to another galaxy far, far away. The most memorable scenes took place on the forest moon of the planet Endor, which was filled with enormous trees and lush foliage. But if you ever thought about going to visit “Endor,” you’re going to come up empty. Almost all of Return of the Jedi’s shooting locations have since been destroyed.

As chronicled at length in an article at San Francisco Gate, Jedi’s Endor scenes were primarily shot in California’s Del Norte County, on private lands owned by the Miller-Rellim Redwood Company. Shooting in redwood forests is extremely tricky and often now allowed, because the trees are so valuable and many sit on protected land. But because this specific area was owned by a lumber company that already “had a timber harvesting plan, which details planned logging operations, the filmmakers could do anything they wanted on the private land. No permits were needed. Moreover, the bark on the elder redwoods would protect them from any potential damage from the pyrotechnics.” That’s always good for space battles.

But that harvesting plan also meant that a short while after production wrapped in Del Norte County, the company cut down all of the trees on Endor.

The article also reveals that there’s really just one bit of the Return of the Jedi shooting location still standing, and that’s where the Endor speeder bike chase was filmed in a state park in Humboldt County. That section of trees is, per the post, “off Highway 36 in Grizzly Creek State Park along the Cheatham Grove path.” You might recognize some of the fallen trees from the scene; according to a member of the local film commission, it still looks recognizably like Endor some 40 years later.

If you’re interested in doing some movie tourism, check out our list of some famous movie sets that are still standing and open to visitors. Some are even from Star Wars.

12 Abandoned Film Sets You Can Visit In Real Life 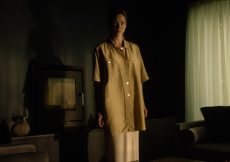 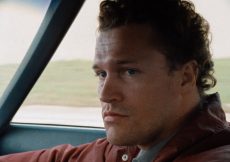 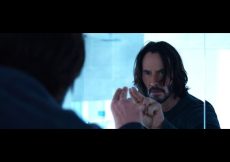 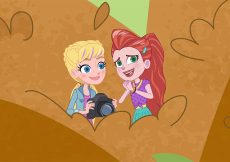 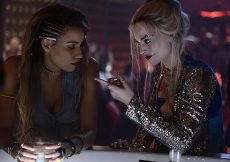