The Handmaid’s Tale star Elisabeth Moss has exited upcoming true crime thriller Candy, and will be replaced in the titular role by The Sinner’s Jessica Biel. According to Deadline, the actor was forced to drop out of the Hulu series, which has been developed by The Act’s Robin Veith and Nick Antosca, due to scheduling conflicts.Now Biel has signed on to play Candy Montgomery, a devout Christian who made headline news back in the early 1980s when she killed her close pal and neighbour Betty Gore with an axe. Related: The Handmaid’s Tale showrunner says Elisabeth Moss will decide when the show will endUp until that point, Candy had (as the show’s official synopsis ponders) “seemingly had it all – loving husband with a good job, a daughter and a son, a nice house in the brand new suburbs. …
————————————————————————- 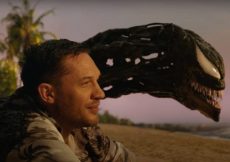 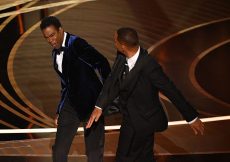 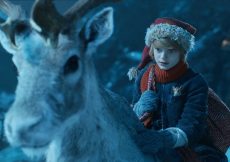 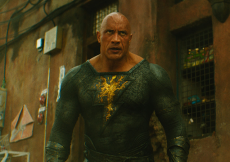 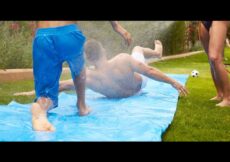 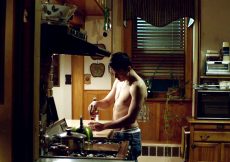 This Week’s ‘Andor’ Has a Hidden ‘Indiana Jones’ Easter Egg

Community Movie Ordered at Peacock: Who’s In? Who’s Out?

Interview with AR Shaw, Author of The Coffee Killer