If you’ve watched The Matrix Resurrection, you might remember a scene where the character Smith (played by Jonathan Groff) takes a jab at Warner Bros possibly leaving Lana and Lilly Wachowski (the originators of The Matrix franchise) behind to direct another Matrix film. Well, turns out that’s not just hyperbole.In a recent interview with Collider, Resurrections producer James McTeigue admits that WB had plans to assign a different director. McTeigue has worked on all the Matrix films and stated that the “money making capability” of a fourth Matrix film meant there was “always talk.” However, when Lana Wachowski jumped at the chance to direct, the studio quickly said yes,  it just made sense to have the original director on board. “Look. I think when you’ve had a franchise with that much …
————————————————————————- 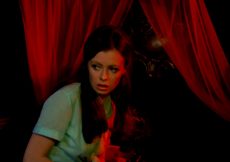 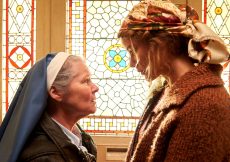 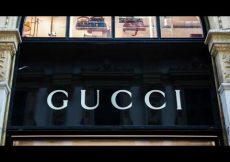 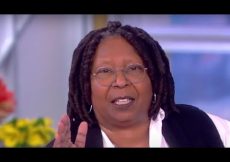 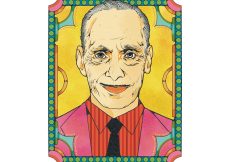 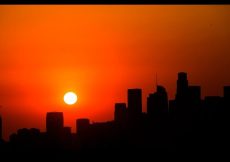