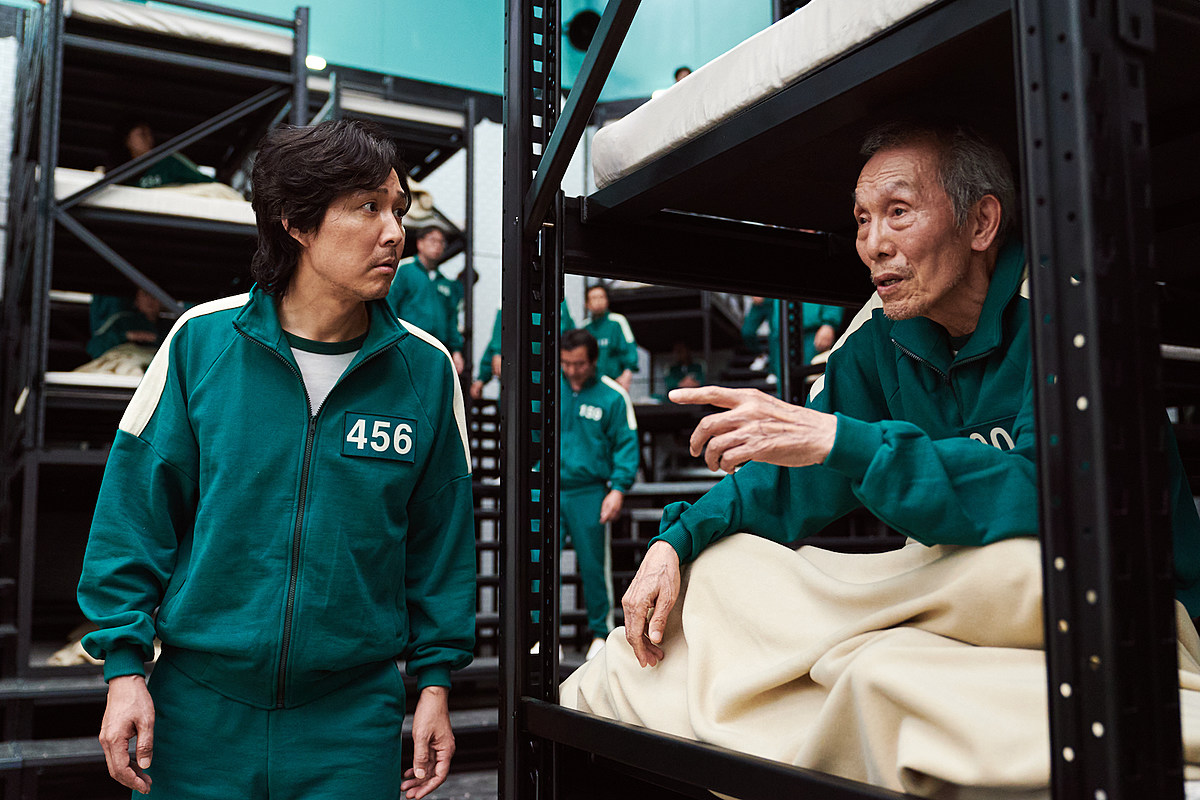 Netflix is a global company, available in dozens of countries all over the world. Many of its biggest originals and most popular library titles are in English — but given Netflix’s huge international audience of more than 200 million people around the world, it shouldn’t be a surprise that a lot of the company’s most-watched series originate elsewhere on the planet and are made in languages other than English. In fact, the most popular show Netflix ever had, which is the only show in Netflix history that subscribers have consumed more than 1 billion hours of, was made in Korea. (It’s a little show called Squid Game; you might have heard of it.)

Netflix’s Top 10 website gives anyone the ability to see what shows — in English and other languages — are popular in every country that offers the streaming service. It also has a page where you can see the most popular series globally. And what you see when you look at that list is that a handful of titles are phenomenally popular on Netflix, and they’re not always the ones you might suspect. (It also tells you that Netflix doesn’t rank the popularity of shows cumulatively; each season of Squid Game or Stranger Things appears as its own separate thing.)

Here are Netflix’s most-watched non-English-language shows. Bear in mind that because this is an international list, one or two of these shows may not currently be available to watch in the United States.

The Most Popular Non-English Shows on Netflix

These are the most popular TV shows (that are not in English) based on the amount of hours of the show watched on Netflix in its first 28 days on the service.

It’s sort of staggering how much bigger Squid Game was than even other hugely popular Netflix shows like Bridgerton or Stranger Things. That really was a streaming phenomenon. Imagine watching a billion hours of anything. That’s wild. 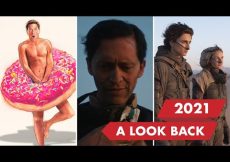 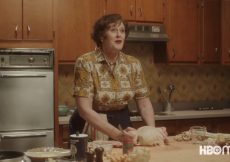 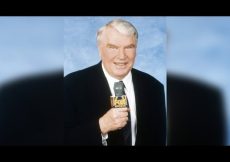 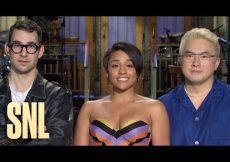 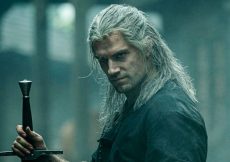 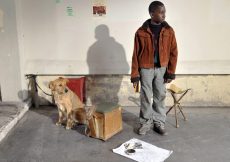