Venom: Let There Be Carnage stars Tom Hardy and Naomie Harris have responded to the idea of Hardy taking over from Daniel Craig as the next James Bond. Asked recently whether he could see himself sporting a tuxedo, sipping martinis and dispatching bad guys, Hardy played things very close to the chest…not unlike a poker-playing 007 himself.

While Hardy played it coy, Harris, who of course plays Moneypenny throughout the Daniel Craig Bond saga, including the recently released No Time to Die, was a lot more forthcoming with her answer, giving the Mad Max: Fury Road star her endorsement as the next actor to take over the hugely successful spy franchise.

“He would be amazing. He’s such a phenomenal actor. I’m such a huge fan of his and then working with him on Venom, I have even more respect for him. He’s just like, incredible, the physicality that he brings to the role is just extraordinary. I’ve never seen anything like it.”

If anyone knows what it takes to be Bond, and whether Tom Hardy would be up to the job, it’s Naomie Harris. Having been a part of the franchise as Eve Moneypenny since her introduction in 2012’s Skyfall, and now starring alongside Hardy in Sony’s comic book sequel Venom: Let There Be Carnage, during which she butts head with Hardy’s Marvel anti-hero, Harris knows full-well what being Bond requires, and has unique insight into whether the Venom star could pull it off. Unsurprisingly, she rather profusely thinks he can.

Tom Hardy has been an odds-on favorite for the role of James Bond for some time, with the actor having commented on potentially taking over as 007 in the past, always preferring not to comment rather than end up saying too much. “If I mention it, it’s gone,” the actor said. “You know, there’s a saying amongst us in the fraternity of acting, and in the fellowship of my peer group, that if you talk about it you’re automatically out of the race. So I can’t possibly comment on that one!”

While Harris clearly thinks Hardy is the man for the job, it’s much more likely that the actor and Academy award nominee will be passed over for someone less familiar with audiences. The role of James Bond is usually given to a lesser-known talent, as well as someone who won’t be busy with other big tentpole movies, allowing them to commit to the 007 franchise. Still, it’s currently unknown what the studio plans to do with Bond now that Daniel Craig’s tenure is over, and Hardy has been a clear favorite for some time with fans, so let’s not rule him out just yet.

Venom: Let There Be Carnage is out now. No Time to Die meanwhile is due to be released on 8 October. This comes to us courtesy of ET Online. 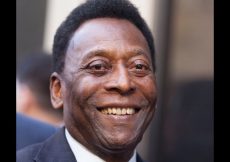 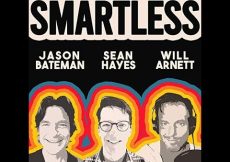 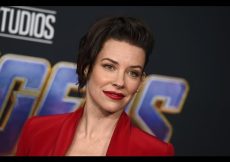 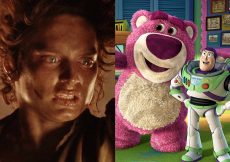 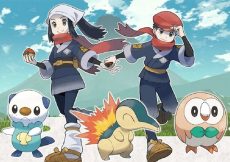 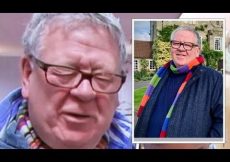