EXCLUSIVE: Jumanji producer Radar Pictures is adapting Mercedes Lackey’s Valdemar literary universe for television.  The company, founded by Interscope Records co-founder Ted Field, who is an exec producer on Amazon’s The Wheel of Time series, has acquired the small screen rights to the books, which number 58 over more than 30 years.  Kit Williamson, who created Netflix’s LGBTQ comedy series EastSiders, is adapting with author Brittany Cavallaro, who wrote the Charlotte Holmes series of books. The pair bonded over the books in school and will now write and produce the TV adaptation.    The series will be executive produced by Field, who has produced films including the Jumanji franchise, the Riddick franchise, Amityville Horror and The Last Samurai. Anthony Tringali, Maria Frisk and Mich …
————————————————————————- 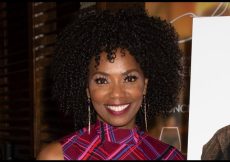 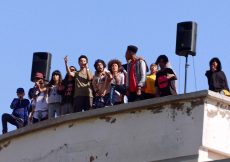 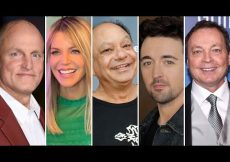 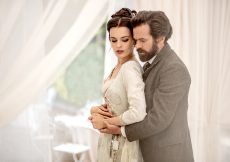 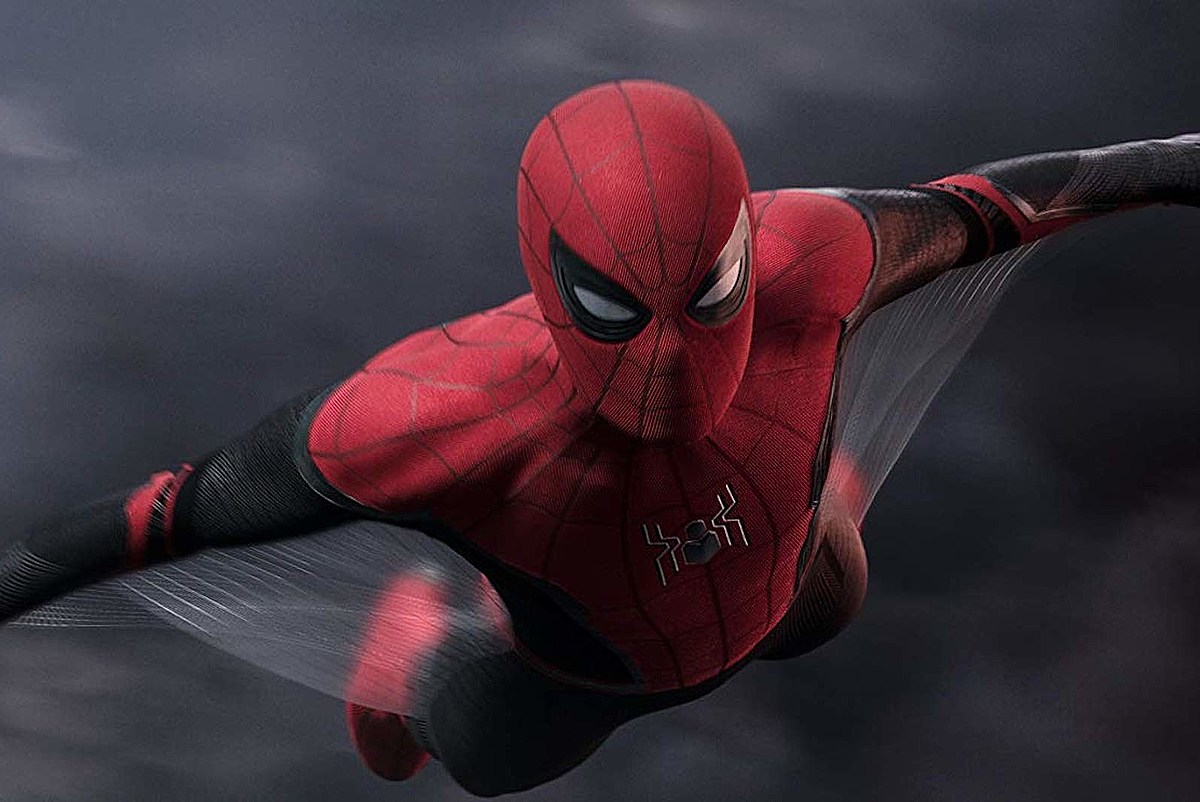