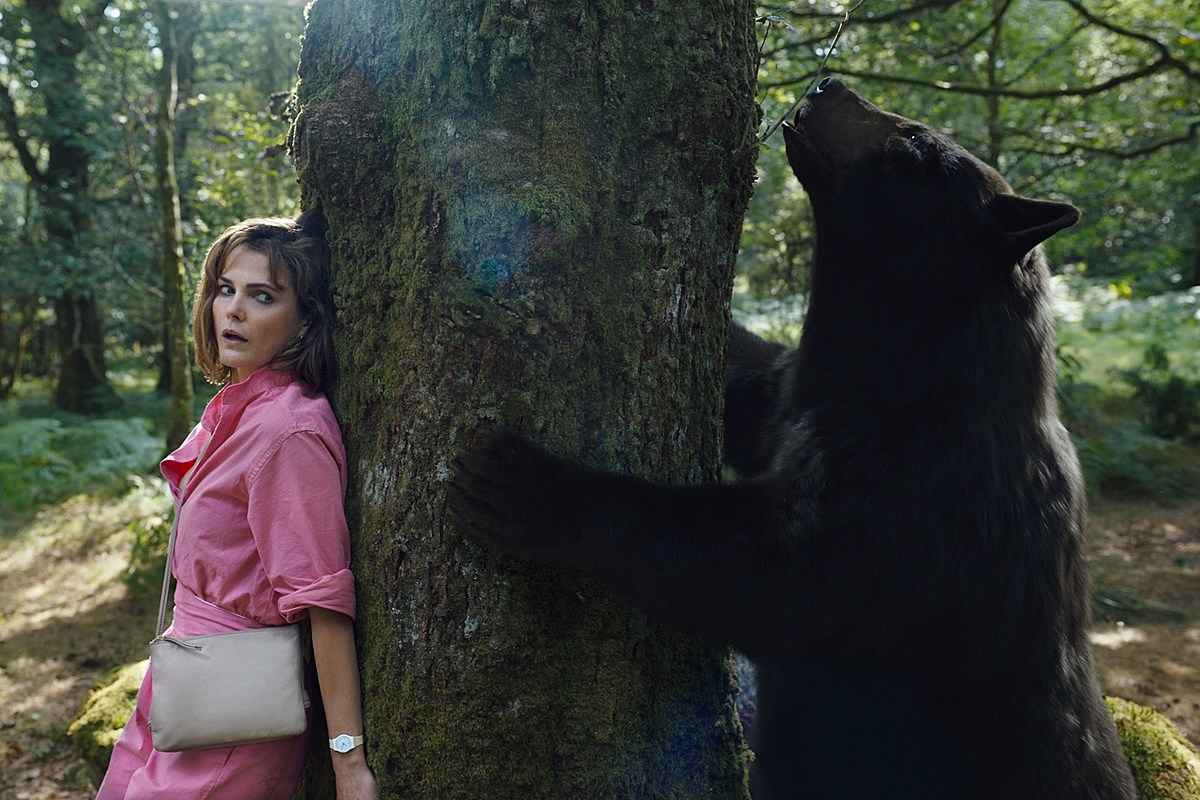 After 120-odd years, cinema has finally reached its apex, finally attained the true artistic purpose it was created to eventually achieve.

To show a bear high on cocaine.

That is the subject (and title character!) of Cocaine Bear, which is supposedly based on a true story of a black bear that stumbled upon a cache of cocaine that was lost during a smuggling operation gone wrong. The bear ingested the cocaine and thus was born … Cocaine Bear. From there, at least in the film’s telling, this deranged forest creature goes on a rampage.

The trailer for this movie, which was directed by Elizabeth Banks and also stars such non-bear actors as Keri Russell, O’Shea Jackson, Jr., Alden Ehrenreich, Jesse Tyler Ferguson, Brooklynn Prince, Isiah Whitlock Jr. and the late Ray Liotta, looks … well, frankly, it looks incredible. Watch it for yourself below.

Inspired by the 1985 true story of a drug runner’s plane crash, missing cocaine, and the black bear that ate it, this wild dark comedy finds an oddball group of cops, criminals, tourists and teens converging in a Georgia forest where a 500- pound apex predator has ingested a staggering amount of cocaine and gone on a coke-fueled rampage for more blow … and blood.

Cocaine Bear is scheduled to open in theaters on February 24. (Wait, not on Valentine’s Day? Can you imagine a more romantic movie for a date night than Cocaine Bear? I cannot.) Regardless, after that trailer, I’m feeling very high on this movie’s potential.

The Best Movie Titles in History

What’s in a name? A lot, as these great film titles prove. 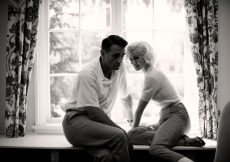 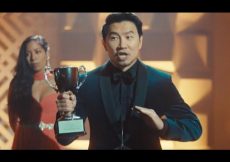 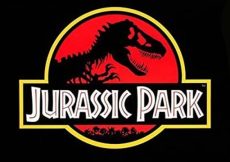 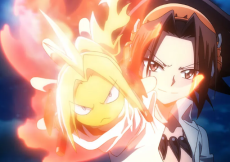 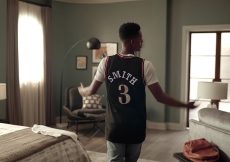 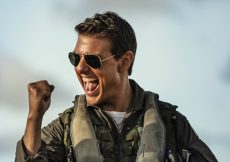