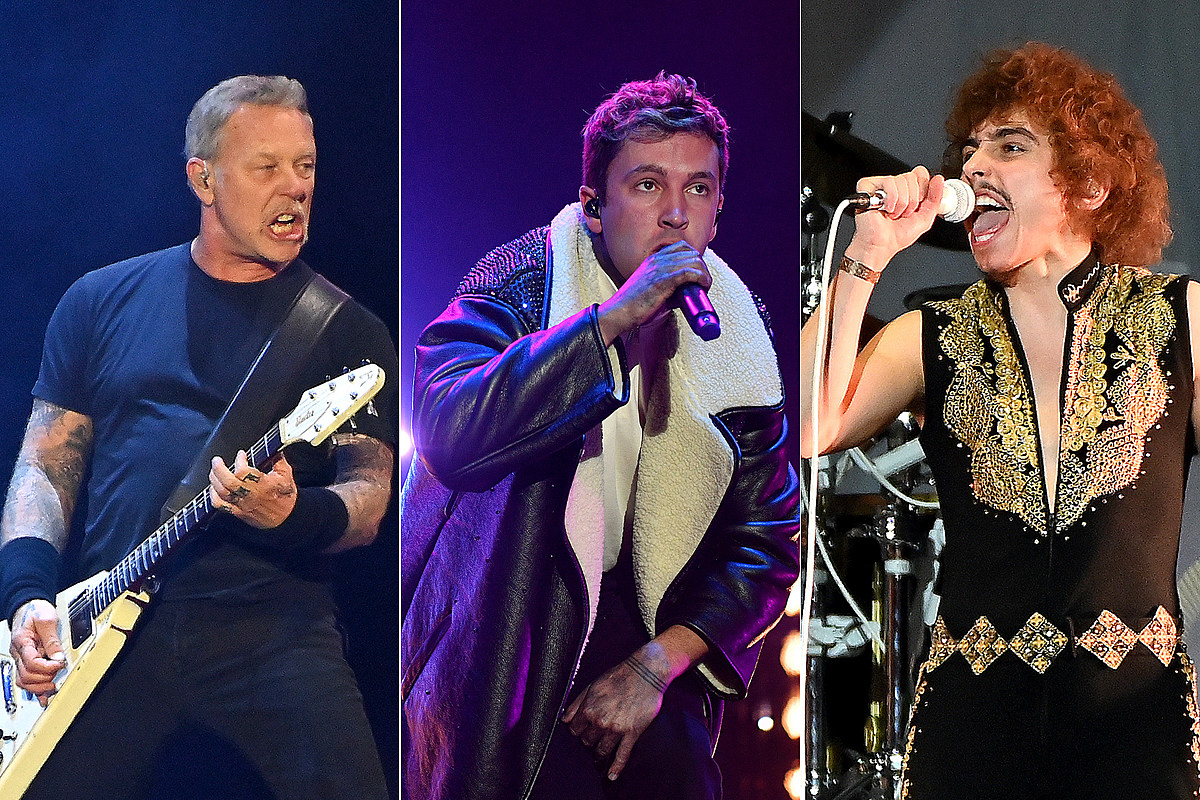 Napa Valley will be rocking come late May. That’s because organizers of the BottleRock Festival have revealed their return that will take place in Northern California the weekend of May 27-29 with their NorCal neighbors Metallica headlining one of the festival’s three nights.

The bill also has other top-billed acts including Pink, Luke Combs, Tygo, Pitbull, Mount Westmore, Rainbow Kitten Surpise, Chvrches, Bleachers, Spoon, Banks, Alessia Cara, Vance Joy, Michael Franti and Spearhead, The Wailers featuring Julian Marley and plenty more. The full lineup can be viewed in the admat at the bottom of this post.

The concert will take place at the Napa Valley Expo. Three-day tickets for the festival will go on sale tomorrow (Jan. 11) at 10AM PT. Be sure to head over to the BottleRock website for additional ticketing details. 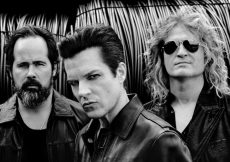 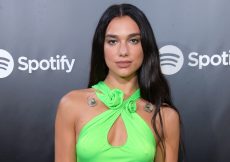 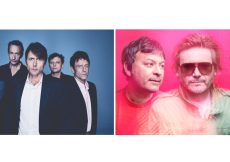 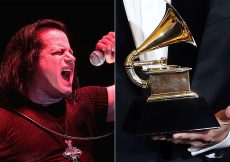 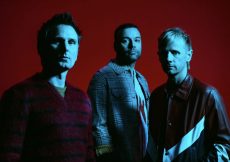 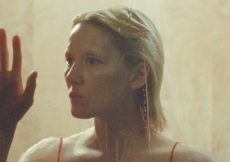