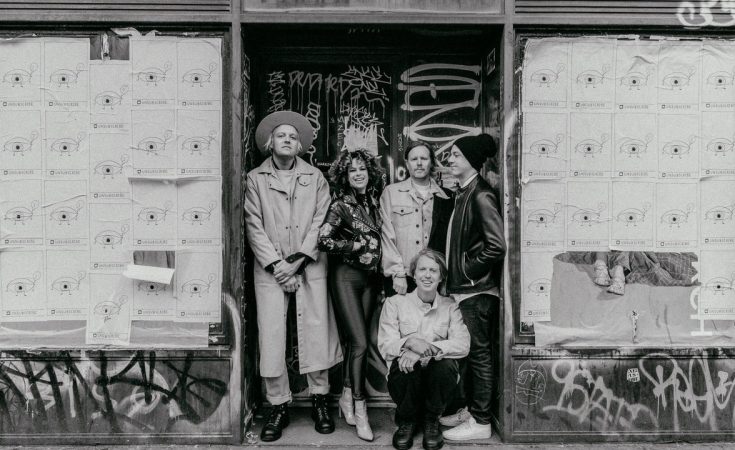 Arcade Fire have shared their new song “Unconditional I (Lookout Kid).” The track appears on their forthcoming new album WE. Give it a listen below.

“There’s nothing saccharine about unconditional love in a world that is coming apart at the seams,” Win Butler said in a statement. “WE need each other, in all of our imperfection.” He continued:

“Lookout Kid” is a reminder, a lullaby for the end times, sung to my son, but for everyone…. Trust your heart, trust your mind, trust your body, trust your soul. Shit is going to get worse before it gets better, but it always gets better, and no one’s perfect.

Let me say it again.

WE is out May 6. The album features the previously released single “The Lightning I, II.” The album’s release follows a string of surprise performances, including a last-minute set at the first weekend of Coachella. The band, which no longer includes Will Butler as one of its members, is set to perform on the May 7 episode of Saturday Night Live.

Read about Arcade Fire in Pitchfork’s list of “The 200 Most Important Artists of Pitchfork’s First 25 Years.” 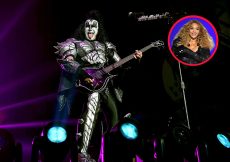 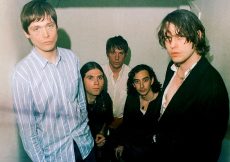 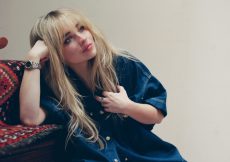 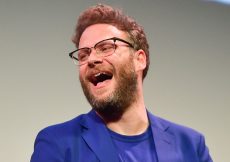 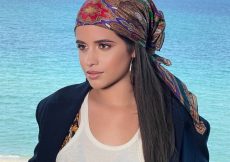 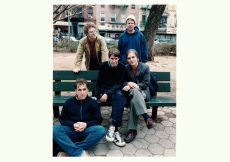 Matt James Reflects on Clare’s ‘Bachelorette’ Shade: Did They Ever

Makin’ Tracks: Indie Trio The Woods ‘On Fire’ With First

Shop Like Barbie: Hot Pink Picks Inspired By The Iconic

The Best Mystery, Thriller, and True Crime Books Out In