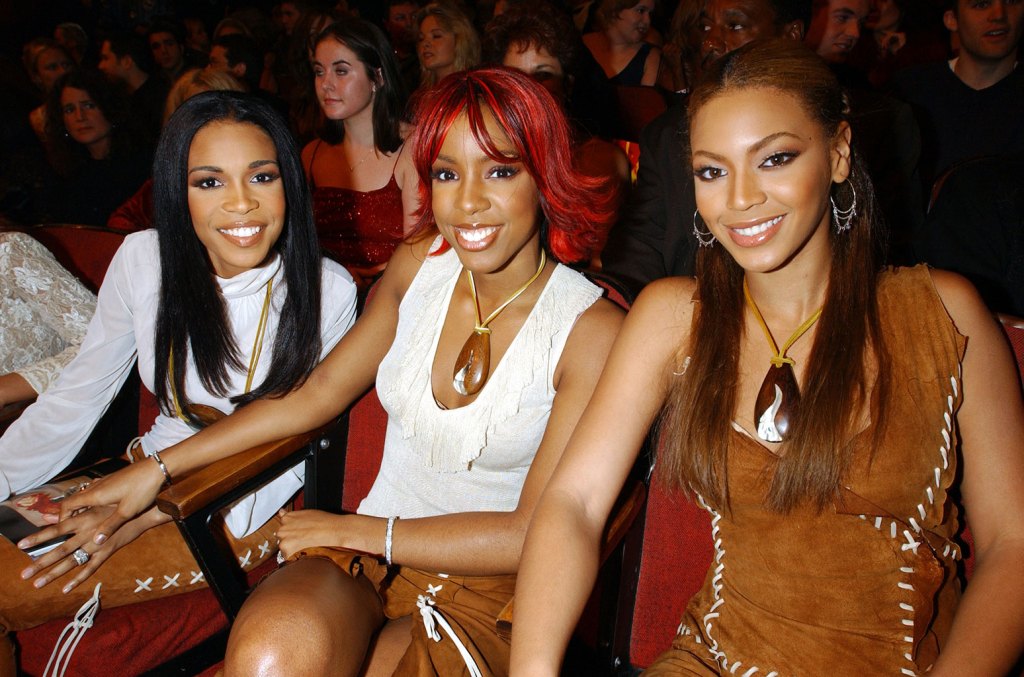 Not only will you not break Beyoncé‘s soul; you also won’t break her epic track record on the Billboard Hot 100.

This week, Queen B scores her 20th top 10 hit as a soloist on the Hot 100, as “Break My Soul” — from her upcoming album Renaissance — rises 15-7 in its first full tracking week. But before she started charting on her own, Beyoncé was making hits with Destiny’s Child, who have their own set of 10 top 10 hits on the Hot 100.

On the new Billboard Pop Shop Podcast, Katie & Keith are looking back on those 10 DC smashes that hit the chart’s upper region — including four No. 1s: “Bills, Bills, Bills,” “Say My Name,” “Independent Women Part I” and “Bootylicious.” Listen to the full episode below to take a walk down Beyoncé Memory Lane.

Also on the show, we’ve got chart news on Luke Combs leading a busy top 10 in the Billboard 200, as his new album joins three more new arrivals to the region, while Bad Bunny bounces back to No. 1 for a third nonconsecutive week. Plus, on the Hot 100, “As It Was” from Harry Styles returns to No. 1 while Lizzo, Doja Cat, Taylor Swift, Lil Nas X & YoungBoy Never Broke Again, and Eminem & Snoop Dogg make moves.

The Billboard Pop Shop Podcast is your one-stop shop for all things pop on Billboard‘s weekly charts. You can always count on a lively discussion about the latest pop news, fun chart stats and stories, new music, and guest interviews with music stars and folks from the world of pop. Casual pop fans and chart junkies can hear Billboard‘s executive digital director, West Coast, Katie Atkinson and Billboard’s senior director of charts Keith Caulfield every week on the podcast, which can be streamed on Billboard.com or downloaded in Apple Podcasts or your favorite podcast provider. (Click here to listen to the previous edition of the show on Billboard.com.) 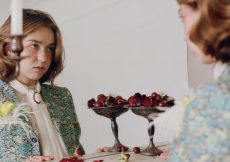 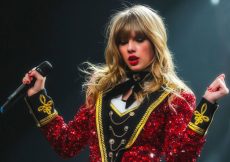 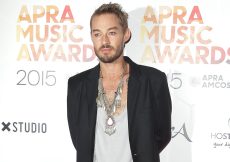 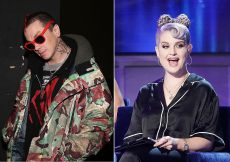 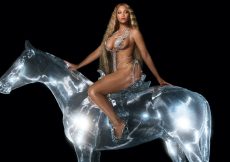